Pakistan should immediately vacate all areas under its illegal occupation: MEA on Pak SC order on Gilgit-Baltistan

India told Pakistan that the entire J and K and Ladakh, including areas of Gilgit and Baltistan, are integral part of India, the MEA says 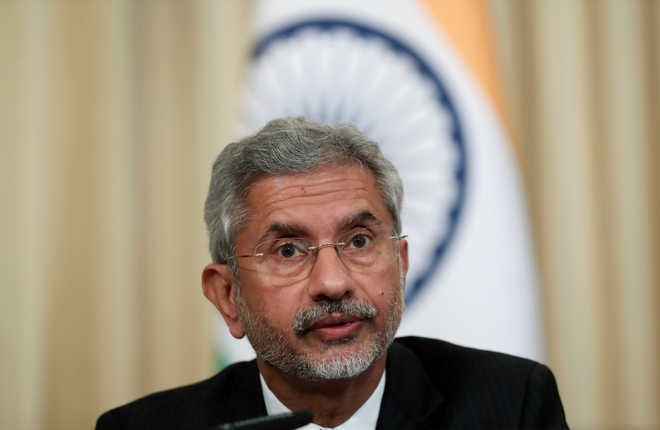 India on Monday lodged protest with Pakistan for its efforts to bring "material change" in Pak-occupied territories and asked it to vacate them, the Ministry of External Affairs said.

In a recent order, the Pakistan Supreme Court allowed the amendment to the Government of Gilgit-Baltistan Order of 2018 to conduct the general elections in the region.

India told Pakistan that the entire J and K and Ladakh, including areas of Gilgit and Baltistan are integral part of India, the MEA said.

Pakistan should immediately vacate all areas under its illegal occupation, the MEA said on the Pakistan Supreme Court's order on Gilgit-Baltistan.

Govt of Pakistan or its judiciary had no locus standi on territories illegally and forcibly occupied by it, the MEA said. PTI