Informer led cops to Sanjeev's hideout, where he lived in anonymity for nearly a decade 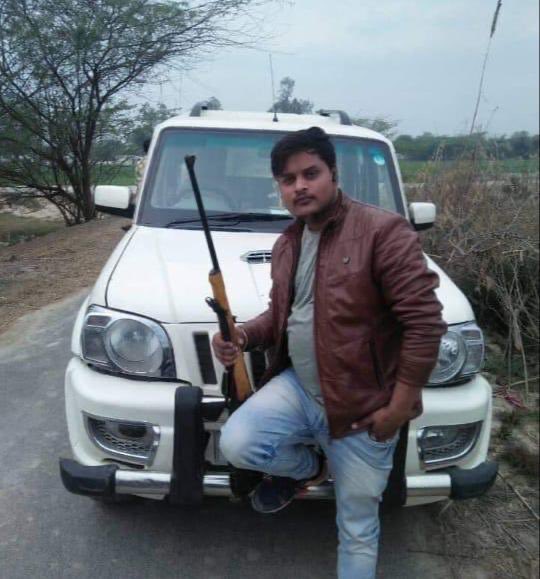 Sanjiv was arrested when he came out of hiding after learning about his son Amar Dubey's death.

In a bizarre development, the 'dead' father of slain gangster Amar Dubey, Sanjeev Dubey, came alive on Thursday evening during a police operation in the Bikru village where the ambush in which eight policemen were killed on July 3, had taken place.

Amar Dubey, a trusted lieutenant of Vikas Dubey and a co-accused in the Bikru massacre, was shot dead on Wednesday in Maudaha in Hamirpur district by STF team.

Also read: 'Yes, I am Vikas Dubey from Kanpur'; here is how gangster was arrested

Hours before Vikas Dubey’s encounter, plea in SC claims possibility of his killing by cops

On Thursday, when the police reached the Bikru village to inform family members about Amar's death in an encounter, they received information that his father Sanjeev was still alive.

The informer led the cops to Sanjeev's hideout, where he lived in anonymity for nearly a decade.

"Sanjiv was arrested when he came out of hiding after learning about his son's death. During questioning, he told investigators he had survived the accident in which he lost a leg," said a police official.

Sanjeev had 12 cases, including attempt to murder, extortion and loot against him at the Chaubeypur police station. "He went underground after a road accident seven years ago, and asked family members to spread the news of his 'death' to shut criminal cases against him," said a police officer.