'This is why I call industry gutter': Kangana Ranaut strongly reacts to Raj Kundra's arrest; promises to expose B-town 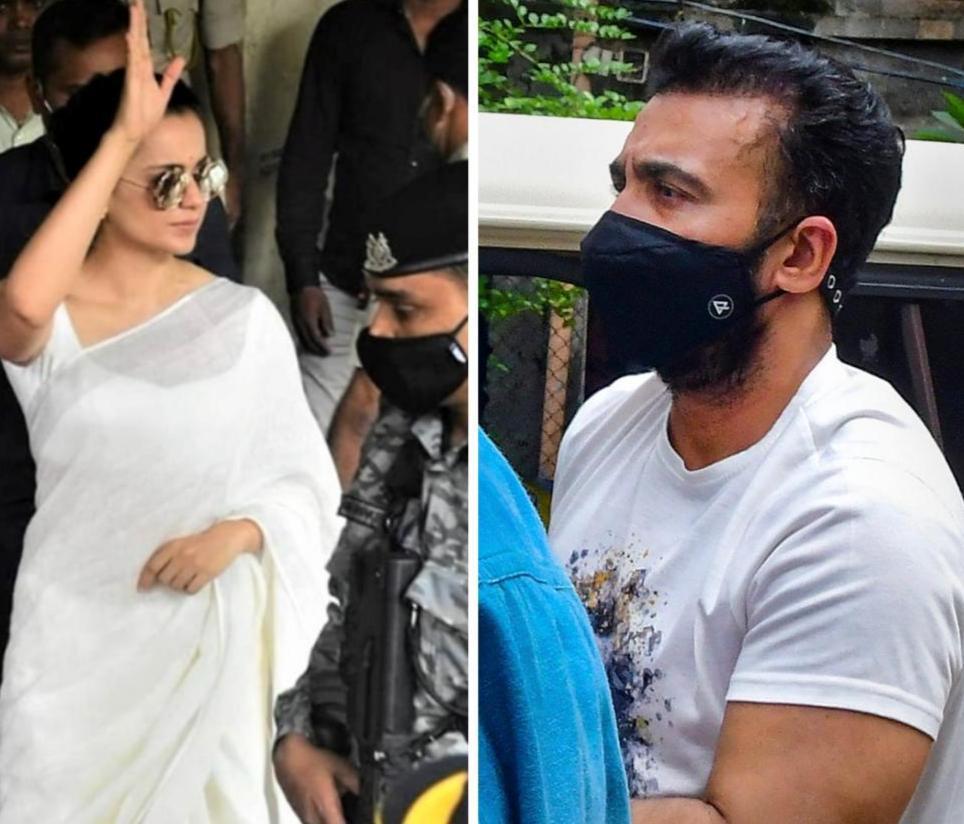 Kangana Ranaut has strongly reacted to businessman Raj Kundra's arrest. Taking to her Instagram stories, and the actress slammed Kundra for allegedly making pornographic films and publishing them through apps.

Adding to this, the actress has further promised to expose Bollywood with her next production venture, Tiku weds Sheru.

“This is why I call movie industry a gutter… all that glitter is not gold, I am going to expose under belly of Bullywood in my upcoming production called Tiku weds Sheru..we need strong value system and conscience in the creative industry and of course a whip..", reads Kangana's Instagram story.

"#rajkundra is a good guy, I don't have much knowledge about his app but let the truth come out says #mikasingh", read Viral Bhayani's caption.