WHO nod likely for Covaxin this week

PM scheduled to visit US later this month 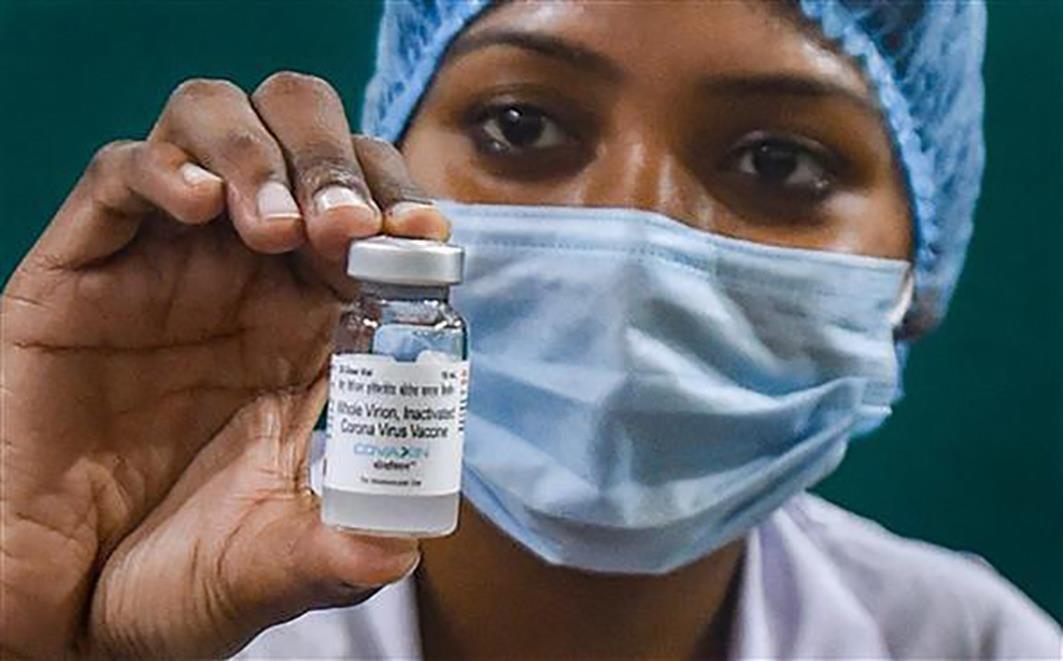 India’s first indigenous Covid-19 vaccine Covaxin is likely to receive WHO approval for emergency use listing (EUL) this week.

ICMR: 2 doses give 97.5% protection against death

As India crossed the milestone of administering 75 crore Covid vaccine doses nationally, the WHO congratulated India for scaling up the vaccination drive at an “unprecedented pace”.

For any vaccine to be included in the WHO EUL, the manufacturing firm should have completed Phase 3 trials and submitted its entire data to the regulatory department of the WHO, which then examines the application.

The safety and efficacy analysis data from Phase 3 clinical trials of Covaxin, developed in partnership with the ICMR-National Institute of Virology Pune, revealed that the vaccine significantly cut hospitalisations and showed potential to limit infection and transmission. The data was submitted to the national regulatory authority and also to the WHO, which assesses safety, immunogenicity and efficacy of vaccines before notifying these in the EUL.

Importantly, Prime Minister Narendra Modi, who has been inoculated with Covaxin, will be in the United States on September 25 to address the UN General Assembly.

For any vaccine to be included in the WHO EUL, the manufacturing firm should have completed Phase 3 trials and submitted its entire data to the regulatory department of the WHO, which then examines the application.