Will comply with India ban, not sharing users’ data with China: TikTok

The app disappeared from both Google Play Store and Apple App Store on Tuesday. 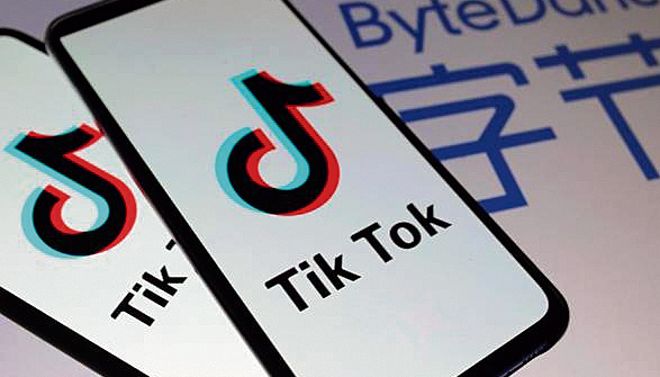 Chinese short-video making app TikTok on Tuesday said it is in the process of complying with the Indian government order to ban 59 Chinese apps.

Chinese short-video making app TikTok on Tuesday said it is in the process of complying with the Indian government order to ban 59 Chinese apps, including TikTok, and is not sharing any data of Indian users with the Chinese government.

“The government of India has issued an interim order for the blocking of 59 apps, including TikTok and we are in the process of complying with it,” Nikhil Gandhi, Head of TikTok India, said in a statement, adding that the company has been invited to meet with concerned government stakeholders for an opportunity to respond and submit clarifications.

“TikTok continues to comply with all data privacy and security requirements under Indian law and have not shared any information of our users in India with any foreign government, including the Chinese Government,” Gandhi explained.

The app disappeared from both Google Play Store and Apple App Store on Tuesday. There was no official communication from Google or Apple on its removal from their respective stores.

ByteDance-owned TikTok said that it places the highest importance on user privacy and integrity.

“TikTok has democratized the internet by making it available in 14 Indian languages, with hundreds of millions of users, artists, story-tellers, educators and performers depending on it for their livelihood, many of whom are first-time internet users,” said Gandhi.

The Ministry of Electronics and Information Technology (MeitY) on Monday issued a list of 59 Chinese apps that are now banned in the country.

“These measures have been undertaken since there is credible information that these apps are engaged in activities which are prejudicial to sovereignty and integrity of India, defence of India, security of state and public order,” said a MeitY statement.

The ministry received complaints from various sources including several reports about misuse of some mobile apps available on Android and iOS platforms for stealing and surreptitiously transmitting users’ data in an unauthorised manner to servers which have locations outside India.

The MeitY said the move will safeguard the interests of crores of Indian mobile users.