After 10-year-old booked in Punjab for 'glorifying' gun culture, DGP gives people 3 days' time to remove all such photos from social media : The Tribune India

FIR was filed against four for 'glorifying' gun culture in Amritsar 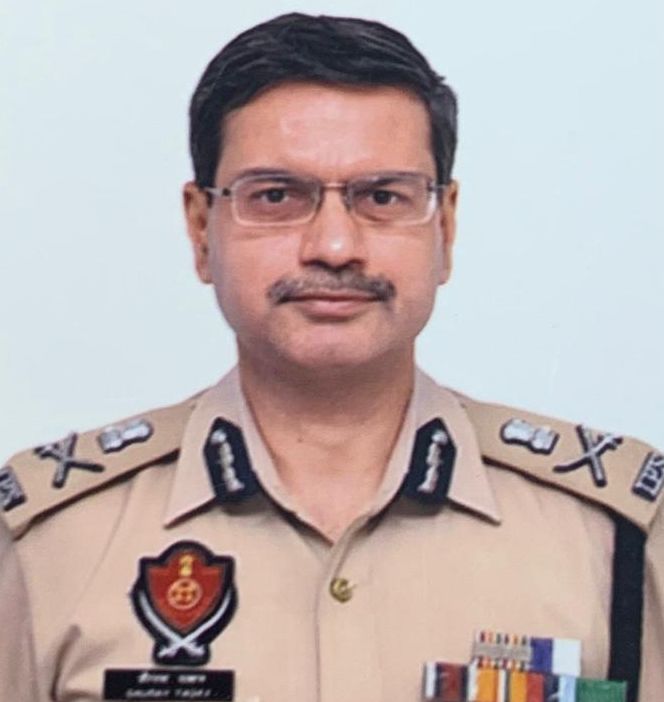 Punjab DGP Gaurav Yadav on Saturday gave a window of 72 hours to public to remove any social media post promoting gun culture and violence a day after FIR was filed against four, including a 10-year-old boy, for 'glorifying' gun culture in Amritsar.

Appeal to Everyone to voluntarily remove any objectionable content from their Social Media handles in the next 72 hours.

CM Punjab has directed that no FIRs for glorifying weapons will be registered for the next 3 days in Punjab to allow people to remove content on their own. pic.twitter.com/JwkrYVhN3N

He said no FIR would be lodged regarding such post for 72 hours after which the drive to remove such posts and book offenders will start.

Amritsar Rural Police had booked four people, including a 10-year-old boy and his father, for “glorifying” gun culture but later cancelled the FIR after it was pointed out that the firearm in question was a "toy gun." The case was registered at the Kathunangal Police Station on Wednesday.

The boy's father had posted a photo of his son on the latter's Facebook page in which the child was seen standing with a gun with a bandolier on his shoulder.

The state government has banned public display of firearms and songs promoting gun culture, including on social media.