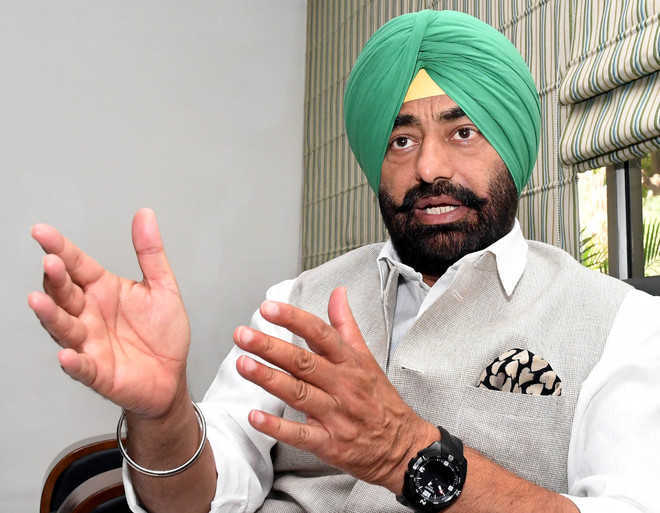 In a letter to the CM, Khaira said the AAP MLA in his Facebook post had expressed concern over the posting of Prabodh Kumar as the Special DGP, Punjab Intelligence, on March 25. The Amritsar MLA also flagged the appointment of Arun Pal Singh as the Police Commissioner. He said Delhi CM Arvind Kejriwal had claimed that if voted to power, he would ensure justice to the victims of the Behbal Kalan and Kotkapura police firing cases within 24 hours. —