Blames them for tardy sacrilege probe 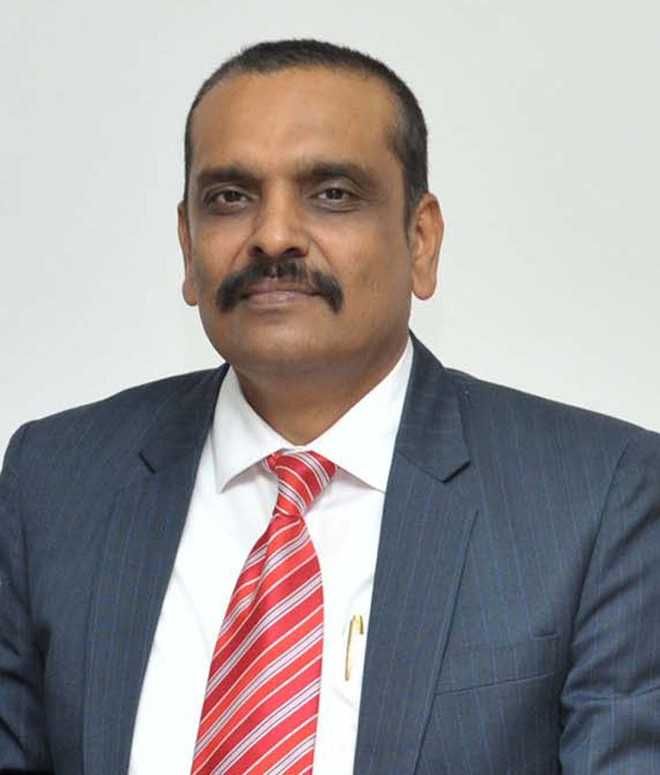 Former IG and AAP MLA Kunwar Vijay Pratap Singh triggered a controversy by objecting to plum postings to two senior IPS officers. Both were part of the SIT that probed the sacrilege and Behbal Kalan and Kotkapura firing cases. In a Facebook post, which the ex-IG reportedly deleted later, he said he had urged the AAP government to review its decision.

“On behalf of the people, I have requested at appropriate party forum to reconsider the posting of the two police officers who favoured big political families. Both are responsible for the denial of justice in the sacrilege and police firing cases,” he said.

Blames them for tardy sacrilege probe

He later deleted the part referring to the two officers. Kunwar could not be contacted despite repeated attempts.

Without naming the officers, Kunwar, in his post on late Saturday evening, pointed out that the “number one” had been posted as Special DGP Intelligence, the most powerful position in the state police, and the “number two” was made the Police Commissioner of Amritsar.

“I was the number three in the SIT and I had resigned for the cause of Punjab and its people,” the post read. Kunwar resigned in April last year after the Punjab and Haryana High Court quashed the SIT probe. He later joined AAP and successfully contested from the Amritsar North constituency.

Then ADGP Parbodh Kumar was heading the SIT, while IG Arun Pal Singh was the second senior member. The former was recently deputed as Special DGP Intelligence and the latter joined as Amritsar Police Commissioner.

“I have requested the CM through a letter, citing specific steps to be taken by AAP government, to impart justice in these cases,” the post read.

IG Arun Pal said, “Kunwar Vijay Pratap is my former colleague. Whatever he wrote was his personal views. I have no ill will against him. I work professionally and as per law and that is why the Punjab Government posted me here to serve the holy city.”