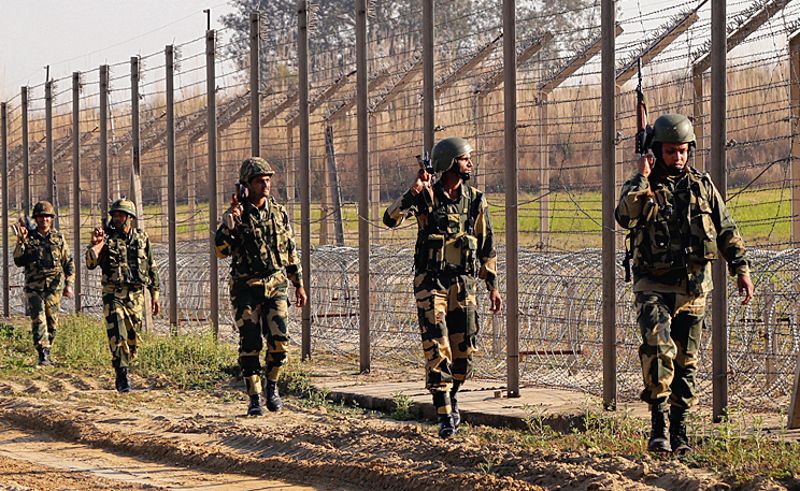 The Punjab Government and Opposition parties have condemned and opposed the Union Home Ministry’s decision to extend the jurisdiction of the Border Security Force to 50 km from the International Border. The extension gives the BSF powers to search houses and carry out arrests with or without the operational involvement of the Punjab Police.

Condemning the move, CM Charanjit Singh Channi said: “It is a direct attack on federalism. I urge the Union Home Minister Amit Shah to immediately roll back this irrational decision.”

However, former Chief Minister Capt Amarinder Singh supported the decision. “Our soldiers are being killed in Kashmir. We are witnessing more weapons and drugs being pushed by Pakistan-backed terrorists into Punjab. BSF’s enhanced presence and powers will only make us stronger. Let’s not drag central armed forces into politics. Partisan considerations can’t and shouldn’t dictate our stand on issues of national security,” he said.

Highly unlikely that the Centre took the decision without the knowledge and consent of the state. —Sukhbir Badal, SAD chief

Pradesh Congress Committee (PCC) former president Sunil Jakhar blamed the CM for allowing it. He said the CM had in his meeting with Amit Shah asked for sealing and strengthening of the International Border. “Be careful what you ask for! Has @CharanjitChanni unwittingly managed to hand over half of Punjab to the central govt… 25,000 sq km (of the total 50,000 sq km) has now been placed under the BSF jurisdiction (sic).”

Deputy CM Sukhjinder Singh Randhawa, who also oversees Home Affairs, said the policing in the hinterland was not the role of a border guarding force. The move would weaken the capacity of the BSF in discharging its primary duty of guarding the International Border.

The SAD described the move as “the imposition of the President’s rule in nearly half of Punjab”. Party spokesperson Daljit Singh Cheema said: “This virtually turns the state into a de facto Union Territory. This devious attempt to place the state directly under the central rule must and will be opposed.”

Can search, arrest within 50-km area

The Centre has extended the BSF’s jurisdiction to 50 km from the International Border, giving it powers to search houses and carry out arrests with or without the Punjab Police’s involvement.