Sidhu Moosewala murder mastermind Goldy Brar appears in YouTube interview, claims he is not detained by US police : The Tribune India 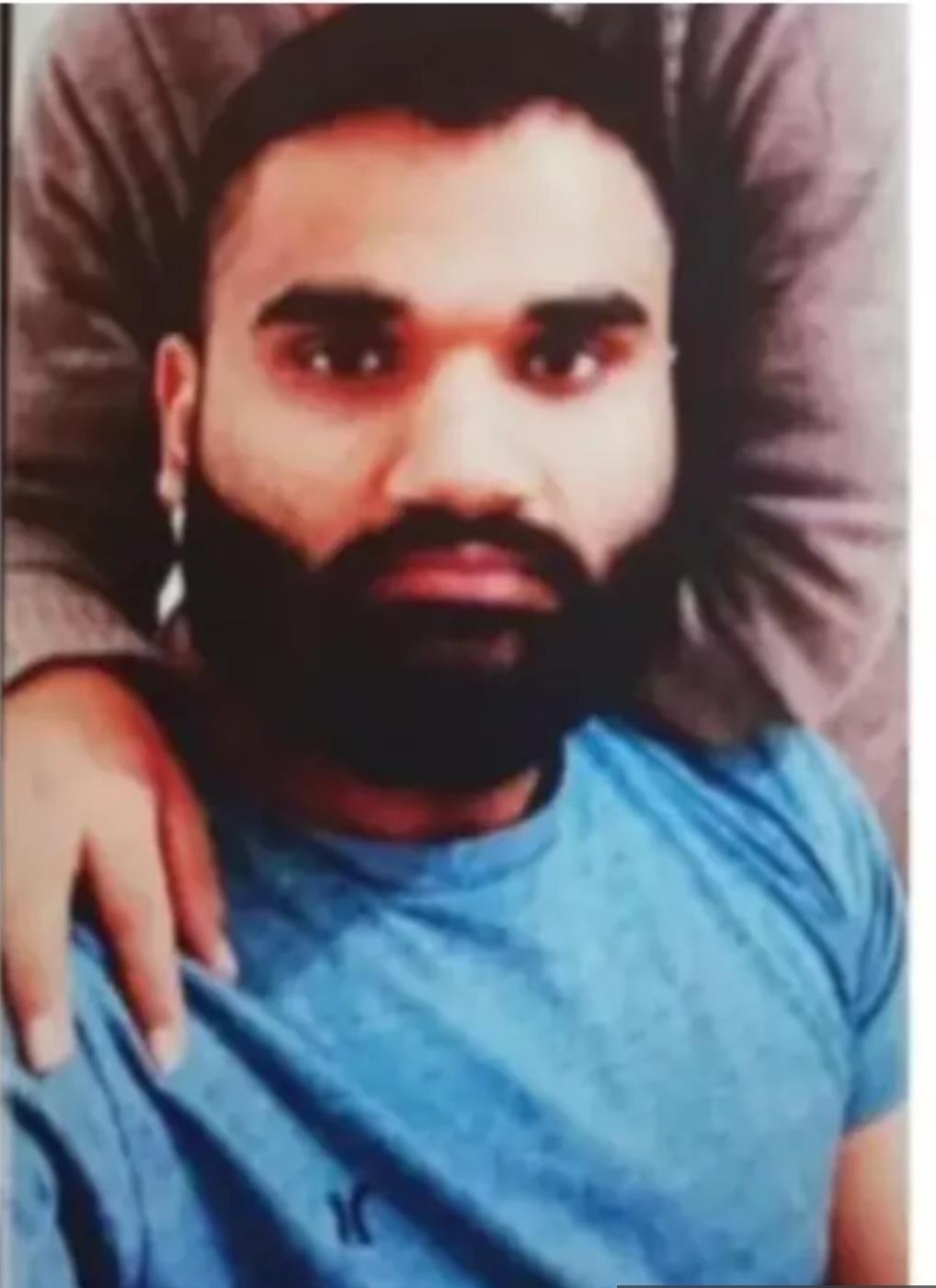 Three days after Punjab Chief Minsiter Bhagwant Mann confirmed reports about detention of Sidhu Moosewala killing mastermind Goldy Brar in the US, Brar has resurfaced and claimed he is not in anyone's custody or detained.

Also read: Who is gangster Goldy Brar? Know all about the cop's son who went to Canada on a student visa

Brar claimed in an interview with a YouTube journalist that he had not been detained by the US police.

The Tribune, however, could not independently verify the authenticity of the voice in the video.

He said Mann's claim about his detention was wrong. He said he is not even in the US.

This comes as a major embarrassment to Mann who had told the media in Gujarat that Brar had been detained in the US.

The media team of the CM, including IAS officers in Punjab, had also told reporters to stay tuned for an important press conference by Mann on how Brar was detained.

Though it is the Indian government and the central agencies that deal with cases of wanted Indian criminals in foreign countries, the Punjab CM's claims come as another setback to the state police regarding the Moosewala case.

Earlier, the Delhi Special Cell police had arrested most of the shooters involved in the killing. Then, one of the top accused Deepak Tina escaped from Mansa police custody with the help of a Punjab Police sub-Inspector.

On December 2, it was learnt that the gangster was detained in California by the US authorities.

Meanwhile, SAD leader Bikram Majithia on Sunday alleged that Mann had lied that Brar was detained.

On Saturday, state Tourism Minister Anmol Gagan Maan had asserted that Brar would soon be brought back to India.

Brar had allegedly coordinated with gangsters Lawrence Bishnoi and others to murder Sidhu Moosewala on May 29.