Punjab being systematically stripped of its claim over Chandigarh and say in BBMB: Sunil Jakhar 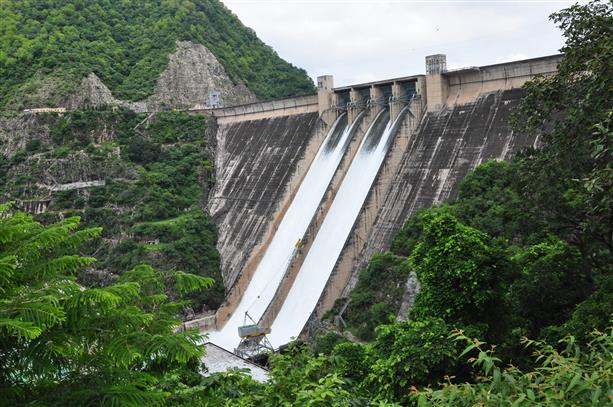 Change in the rules for appointment of full-time members of the Bhakra Beas Management Board (BBMB) has kicked up a controversy, with a section of stakeholders averring the new criteria makes it difficult for aspirants from Punjab to get selected.

Alarming developments in last few day. Punjab being systematically stripped of its claim over Chandigarh and say in BBMB. — Sunil Jakhar, Congress Leader

Outsiders can be considered for two key posts

Under new rules notified by the Ministry of Power, the two posts of Member Power (MP) and Member Irrigation (MI), have been opened up to candidates belonging to any state across the country. As a long-standing convention, MP was drawn from Punjab, while MI was from Haryana.

The BBMB, which manages the water resources of the Sutlej and Beas and operates hydro-power generation plants located on these rivers, comprises chairman and two full-time members, besides ex-officio functionaries.

The two members are appointed by the central government after selection from a panel of engineers forwarded to the Ministry of Power by the respective states.

Earlier, as a practice, the BBMB chairman used to be appointed from outside the member states, but a few years ago, following a court case, a chairman was appointed from Himachal Pradesh after it emerged that the appointment rules were silent on this issue.

Bhakra Beas Management Board’s member states include Punjab, Haryana, Himachal Pradesh, Raja-sthan and Delhi, which are direct beneficiaries of its irrigation and power projects. They also provide a large chunk of funding for the BBMB and share water released from dams by the BBMB in a prescribed manner. Rajasthan and Himachal have also been seeking posts of members from their states.

According to a senior engineer from Punjab, the new conditions are detrimental to the interests of the state.

“The Bhakra Beas Management Board Rules, 1974, which govern the organisation, clearly provide that Punjab is represented by its member on the board. The amended qualifications are highly skewed in favour of hydro organisations such as the National Hydroelectric Power Corporation (NHPC) and very few engineers from agencies such as the Punjab State Power Corporation Limited will qualify,” he said.

The Punjab State Electricity Board Engineers Association has written to the Chief Secretary, Punjab, in this regard and sought a meeting with state government officials to discuss the issue so that the interests of Punjab are not diluted.

It is also being averred by some employees of the Bhakra Beas Management Board that since the organisation is dealing with water management in the aforementioned states, full-time members ought to be drawn from these states as they will have a better understanding of local issues and technicalities.

Reacting to the development, senior Congress leader and former PCC chief Sunil Jakhar tweeted the BBMB rules have been tweaked to the detriment of Punjab. 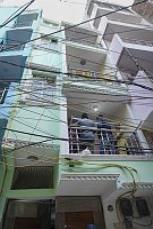