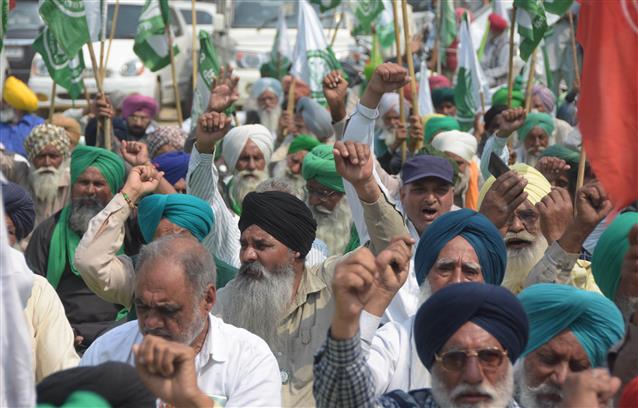 Incidentally, the meeting took place here at the official residence of the Home Minister two days ahead of the announcement Assembly poll results, as also after former Punjab CM Capt Amarinder Singh held parlays with Shah earlier in the day.

Talking to reporters after the meeting, Channi, said: “Main issue was the BBMB; officers should be deployed like before. The Centre wants to deploy people from outside. I requested the Home Minister to reconsider it. He assured me that he will discuss this with his minister in 1-2 days and act according to the wishes of Punjab.”

Notably, political parties in Punjab, barring the BJP, are against the Centre’s decision to amend the rules regarding appointments to two key positions on the BBMB. The Centre issued a notification on February 23 to amend the BBMB Rules, 1974, thereby changing the criteria for the selection of whole-time members on the Board.

Channi said he also discussed with the minister the issue of students from Punjab still stranded in Ukraine. “I made a request. The Home Minister assured me they are monitoring the situation and the students will be evacuated,” he added.

The Centre has arranged for flights from neighbouring countries of Ukraine for the evacuation of Indian students under “Operation Ganga”.

Meanwhile, several farm bodies, including the Sanyukt Kisan Morcha , today staged a dharna outside the Ludhiana mini-secretariat. They sent a memorandum to the President through the DC against the Centre’s BBMB move and non-implementation of their other demands, which were accepted by PM Modi during the stir.