Sunil Jakhar: SAD set to be wiped out in Punjab

‘PM must get Allegations against Delhi CM Arvind Kejriwal probed’ 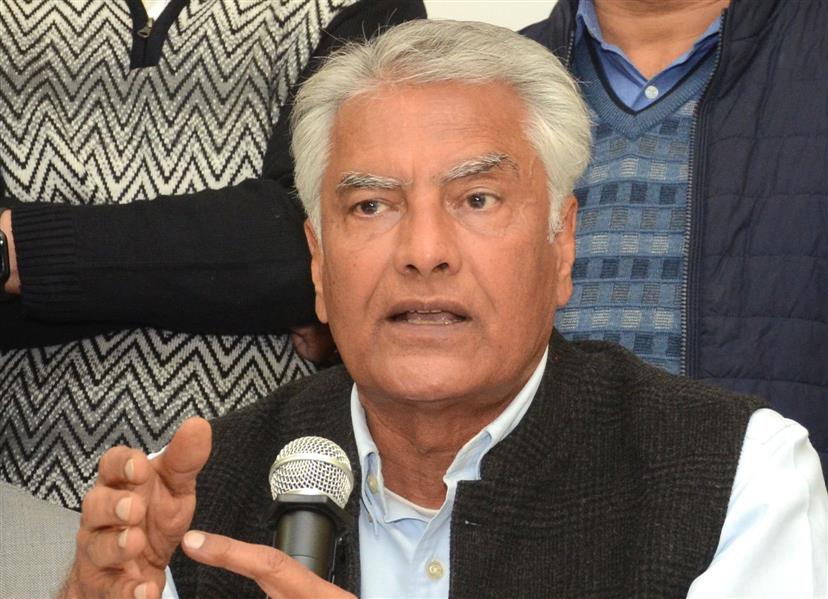 PCC ex-chief Sunil Jakhar said SAD chief Sukhbir Badal was cherishing a false dream of becoming the CM, ignoring the public opinion which indicated that the SAD would be wiped out in the polls.

In Abohar and Balluana today, he slammed Sukhbir for not even organising one sangat darshan here. It’s unfortunate that Sukhbir had forced his 94-year-old father to contest the polls for vested interests but it won’t serve the purpose, he added.

Talking about the AAP, he said: “Its real face has been exposed by old colleague Kumar Vishwas, who claimed that Arvind Kejriwal was a big supporter of Khalistan and allegedly conspired to become the PM after separating Punjab from the country.” Jakhar urged the PM to get the allegations levelled by Vishwas probed at a high level. “The AAP is trying to fool Punjab people with false claims that stood nowhere in Delhi.”