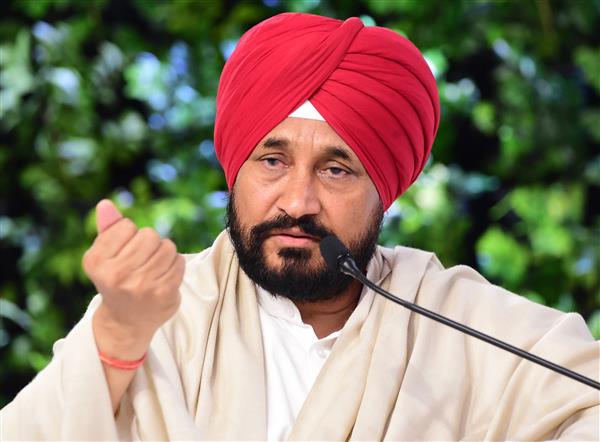 Amid the allegations of patronising illegal mining, sitting MLA and CM Charanjit Singh Channi is on a sticky wicket in Chamkaur Sahib this time.

Moreover, the 15 years of anti-incumbency is also on the play, which will make the situation tougher for the first Dalit CM of the state during the Assembly elections.

While the AAP has once again fielded Charanjit Singh against Channi, others in the fray are former AIG and SAD-BSP candidate Harmohan Singh Sandhu and BJP’s Darshan Singh Shivjot.

After representing the seat since 2007, Channi was able to initiate development works only five years ago when the Congress came to power in March 2017 and he won third time in a row and became a Cabinet minister. While a theme park announced in 2004 was completed in November last year and the work on a skill institute was also started. The stones of bridges at Purkhali and Bela were also laid by him and grants amounting to over Rs 100 crore were distributed.

His journey to the Assembly seemed smooth till a few months ago and he was even considered invincible by the rivals after he took over as the CM in September. The situation, however, took a dramatic turn after AAP leaders Manish Sisodia, Raghav Chandha and Charanjit Singh started visiting government schools and desilting sites, alleging that Channi failed in providing proper education infrastructure in his constituency and illegal sand mining was rampant in the area.

Though the CM refuted all allegations of the AAP and other parties regarding illegal mining, his image took a hit after the recovery of huge amount from his relative during the ED raid and the revelations made by SAD leader Bikram Singh Majithia.

He has, however, chosen to contest from Bhadaur too.

Meanwhile, AAP’s Charanjit Singh, who lost to Channi with a margin of 12,308 votes, claimed the CM had done nothing for the people of the constituency even after becoming a Cabinet minister in 2017. “While the theme park was an old project that was already underway, Channi can’t show even a single work initiated by him,” he added.

Despite publically announcing of taking a tough stance against the mining mafia, Channi was found shaking hands with them, he alleged.

His own leader not backing HIM

Congress leader and Morinda ex-MLA Jagmohan Singh Kang is also campaigning against the CM, alleging that he misguided the Congress high command due to which his son Yadvinder Singh was not given the party ticket from Kharar.