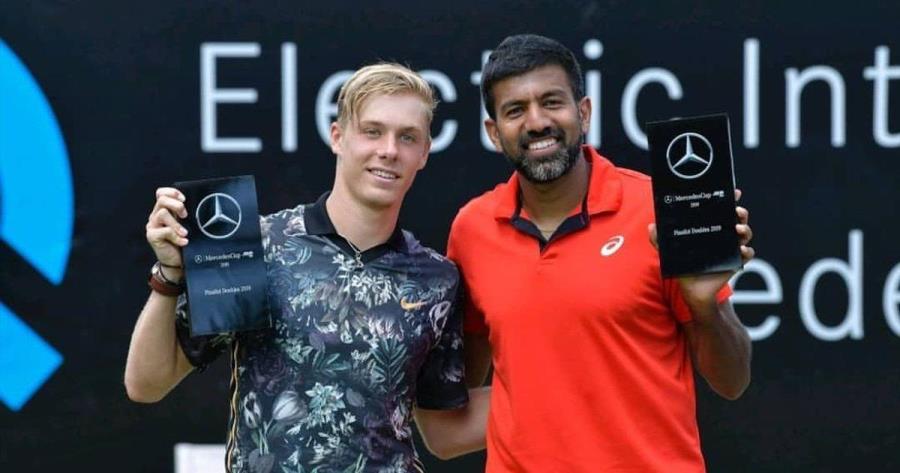 Back in action after five months, Rohan Bopanna and his Canadian partner Denis Shapovalov succumbed to Marcel Granollers and Horacio Zeballos in the opening round of the Western and Southern Open men's doubles event here.

It was the first competitive match for Bopanna since the Davis Cup tie against Croatia in March, alongside veteran Leander Paes.

Bopanna has been pairing with Shapovalov consistently since the Indian Wells Masters last year.

"It was indeed a very close match. I am very satisfied, to be honest, with the way we played, especially after five months, coming straight into a tournament. (We were) playing against a very good team out there," said Bopanna.

"The second set was again close, we hung in there but in tie-break they were the better team. Overall, satisfied with the start nevertheless. We will be practising for the next few days for the US Open," he said.

The US Open starts August 31 in New York. PTI