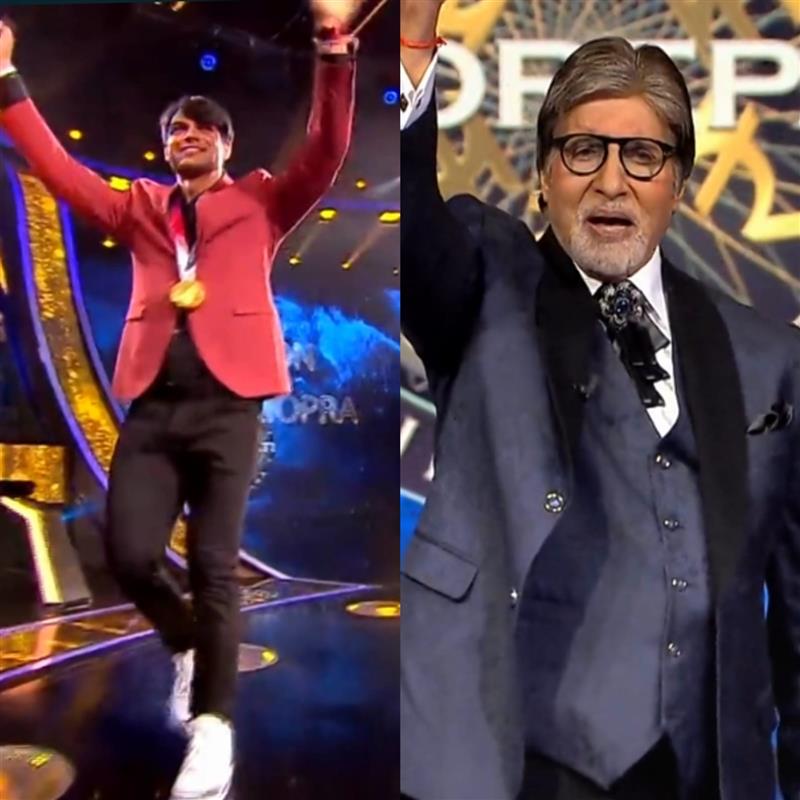 This Friday, 'Kaun Banega Crorepati 13's 'Shaandaar Shukravaar' episode will have two sports stalwarts as special guests, including the first track and field athlete to win a gold medal for India at the Olympics, Neeraj Chopra, and the one nicknamed as 'Great Wall of India', P.R. Sreejesh, who was instrumental in India's bronze-medal winning hockey campaign at Tokyo 2020.

The players will be welcomed by a reverberating cheer from the audience and the host of the show Amitabh Bachchan.

Both the athletes will be seen playing the game on the hotseat with a lot of confidence and enthusiasm tackling question after question. As they do so, they will also be sharing anecdotes from their journey in the field of sports and playing a game of hockey on the sets with Amitabh Bachchan.

KBC 13's 'Shaandaar Shukravaar' will air on September 17 on Sony Entertainment Television. with inputs from IANS