After farmers' objection, FCI not to link mandis with private silo : The Tribune India

After farmers' objection, FCI not to link mandis with private silo 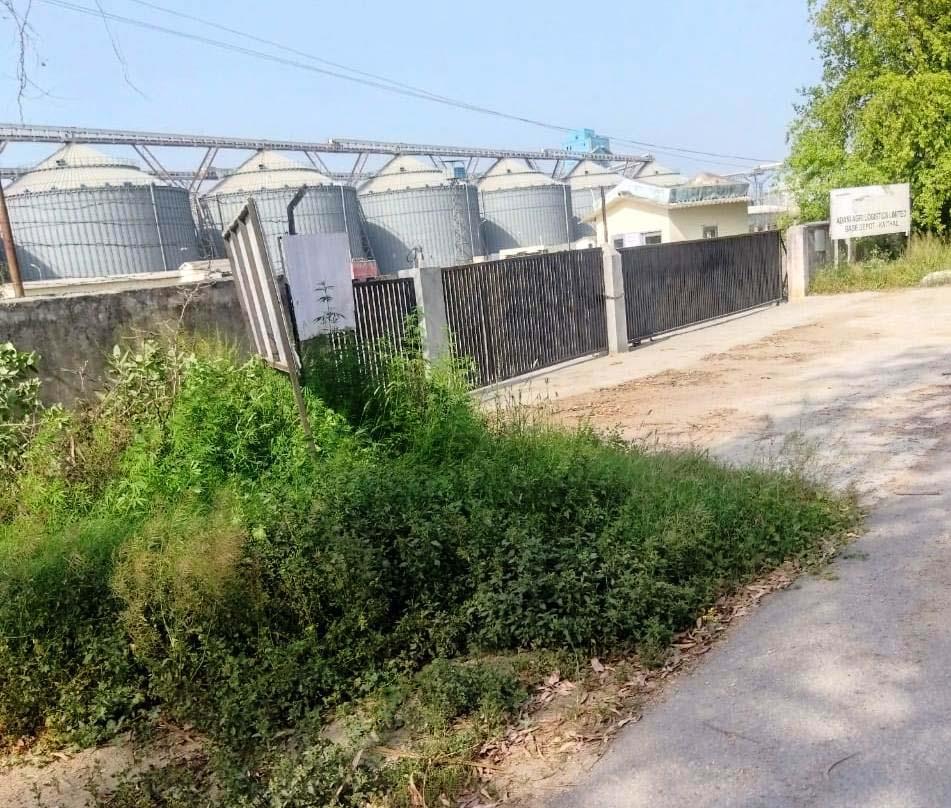 The silo in Solumajra village is operational since 2007. Tribune photo

Following the objection raised by the BKU (Charuni) and the Opposition parties on the linking of the mandis of Pehowa and Gumthala Garhu in Kurukshetra to Adani silo at Solumajra village in Kaithal, the Food Corporation of India (FCI) has withdrawn its orders.

The objective is to ensure the maximum utilisation of scientific storage space on priority and avoid storing wheat in the open in the rabi season 2022-23. An official

Earlier, the FCI had also asked the procurement agencies not to issue any gunny bags in nearby mandis of Adani silo in Solumajra village so that the bulk direct delivery of wheat from farmers may be ensured from Dhand, Kaul, Pehowa, Pai, Pundri, Solumajra, Gumthala Garhu grain markets.

Withdrawing the order, the FCI has also instructed the procurement agencies to make the necessary arrangements for gunny bags at the mandis concerned.

The letter of the FCI divisional manager reads: “As per the direction received from the corporation’s regional office in Panchkula, the letter no. 1692 issued vide this office on the subject cited is hereby withdrawn, wherein it was mentioned not to issue gunny bags to nearby mandis, namely Dhand, Kaul, Pehowa,

Pai, Pundri and Gumthala Garhu, etc of Solumajra silo. However, the farmers of the mandis may also deliver their wheat in bulk directly to the silo or in nearby mandis in their best interest. Necessary arrangements for gunny bags may be made by the purchase agencies concerned in the mandis.”

An official said: “The farmers used to deliver their stock directly to the silo in the past too but this year, an issue has been created out of nowhere. Last year, around 20,000 farmers had delivered over 1 lakh tonnes of wheat, the stocks were procured on the MSP and all facilities are provided to the farmers at the silo. The motive is to ensure the maximum utilisation of scientific storage space on priority and avoid storage of wheat in the open/CAP (covered and plinth) in the rabi season 2022-23. To avoid any issue during procurement, we have clarified that the FCI has no motive to close the grain market.”

Meanwhile, BKU (Charuni) appealed to the farmers to sell their crops in the mandis only and not take the wheat to the Adani silo. The union had claimed that the FCI move would have an adverse effect on not only farmers and traders, but also on labourers and other people involved in the procurement process.