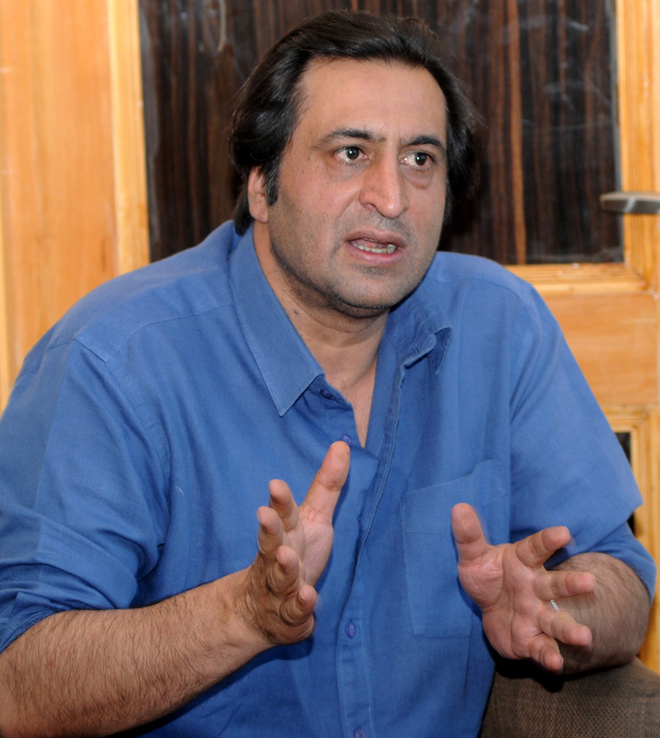 Ahead of Prime Minister Narendra Modi’s June 24 J&K outreach, mixed signals emanated from the Valley with the People’s Conference accepting the invite, the Congress demanding return to the pre-August 5, 2019, status and the People’s Alliance for Gupkar Declaration (PAGD) saying it would meet tomorrow to decide on the participation.

People’s Conference chief Sajjad Lone met party leaders, who welcomed the initiative of the Centre and hoped for a positive outcome. The PC had pulled out of the Gupkar alliance earlier this year.

PC spokesperson Adnan Ashraf Mir said the leaders “appreciated the initiative of the Prime Minister and hoped the engagement would evolve into something bigger to facilitate the return to democracy and empowerment of the people of J&K.”

There is a need to involve all stakeholders to script a new social contract between Delhi and the people of J&K, Sajjad noted, adding that the political class must now play a constructive role to end the ongoing logjam and find a durable and democratic solution to J&K’s problems.

While the PAGD will take a final call on the event tomorrow, the Congress today sought repeal of the Jammu and Kashmir Reorganisation Act 2019 and restoration of the status quo ante.

The PAGD too has been insisting on the restoration of J&K’s special status and full statehood. Congress veteran and CWC member P Chidambaram said, “The Congress position that full statehood must be restored to J&K should clear any doubt or ambiguity. What was made under the Constitution cannot be unmade by an Act of Parliament, misinterpreting and misusing the provisions of the Constitution.”

He said the “dismembering of J&K” had been challenged in the Supreme Court and the cases were pending for nearly two years.

“In the monsoon session, Parliament should repeal the offending laws and restore the status quo ante in J&K,” Chidambaram said at a time when the Centre is hoping to push consensus around the ongoing delimitation exercise in J&K.

The National Conference had earlier challenged the constitutional validity of the J&K Reorganisation Act 2019 and the Supreme Court had referred the petitions to a five-judge Constitution Bench for consideration. The petitions are pending for hearing.