Resolution in US Congress seeks probe into Stan Swamy's death 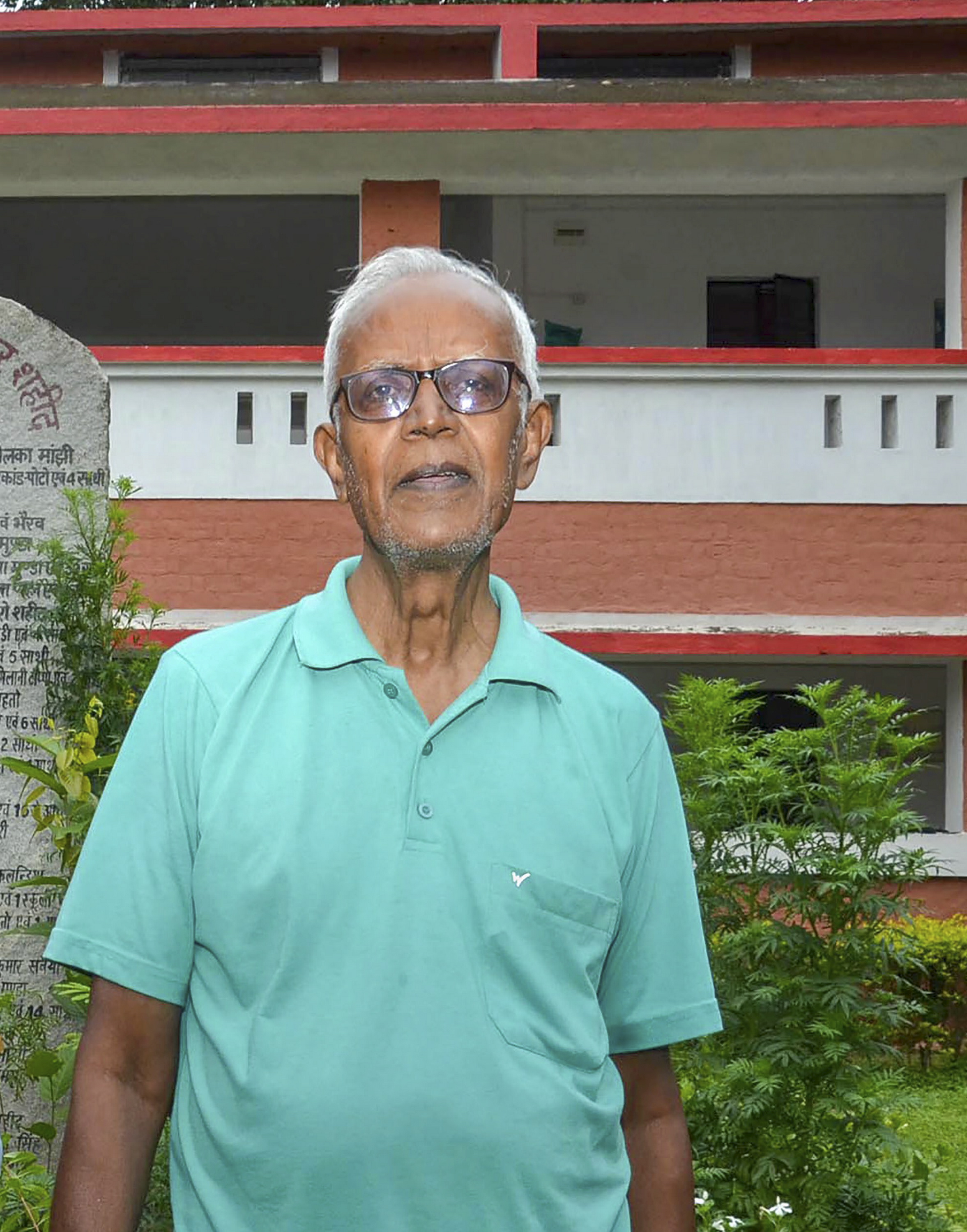 A resolution commemorating the life of Indian human rights defender Father Stan Swamy and seeking an independent investigation into the death of the Jesuit priest has been introduced in the US Congress, Congressman Juan Vargas has said.

A resolution commemorating the life of Indian human rights defender Father Stan Swamy and seeking an independent investigation into the death of the Jesuit priest has been introduced in the US Congress, Congressman Juan Vargas has said.

Vargas, the Representative from the US state of California, recently introduced the resolution in Congress to commemorate Swamy “and to encourage an independent investigation” into his death.

The resolution is co-sponsored by Representatives Andre Carson and James McGovern. Its introduction in the US House of Representatives coincides with the first anniversary of 84-year-old Swamy’s death in police custody. Vargas, a Democratic Party Congressman, was speaking at a webinar titled ‘Persecution of Religious Minorities and their Defenders in India: Commemorating Father Stan’s Death in Custody’ on Tuesday.

The panellists noted Swamy’s extensive service fighting for the rights of the tribals. “I am appalled by the abuse Father Stan faced while in custody. No one who fights for human rights should face such violence and neglect,” said Vargas. Swamy died at a Mumbai hospital, where he was admitted on May 29 last year, a day after he suffered a cardiac arrest and was put on the ventilator. He suffered from Parkinson’s disease and several other ailments.

Father Swamy was arrested by the NIA from Ranchi, Jharkhand, in October 2020 under the stringent UAPA in connection with the Elgar Parishad case and lodged at the Taloja Central Jail in Navi Mumbai.

India had rejected international criticism over the death of Swamy last year. “The authorities in India act against violations of law and not against legitimate exercise of rights. All such actions are strictly in accordance with the law,” Arindam Bagchi, spokesperson of the Ministry of External Affairs, had said in July last year in response to queries related to reactions over Father Swamy’s demise.