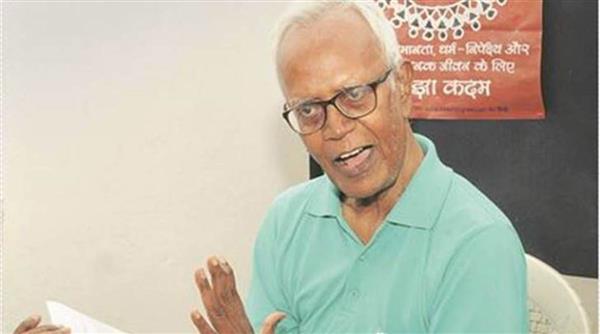 The circumstances surrounding Father Stan Swamy’s death are set to generate more discomfort for India before international organisations focusing on human rights, especially after chiefs of at least three of them have made public comments in this regard.

Ever since Modi 2.0 took office, the criticism against the government has mounted especially after the controversial CAA law and the lockdown in Kashmir. Barely a fortnight back, India had to refute concerns raised by three UN Special Rapporteurs about the protection of the right to freedom of opinion and expression and the right to privacy due to the new IT rules.

The criticism from the UN Human Rights Council, which MEA in the past has dismissed as "uninformed", is bound to get trenchant especially because its chief Michelle Bachelet is a victim of state torture while her father died in prison.

Nadine Maenza, chief of the US Commission for International Religious Freedom (USCIRF) noted that Stan Swamy was an elderly priest and human rights activist imprisoned on "false terrorism charges". She said the USCIRF had spoken out against his arrest and when he was denied bail as his health deteriorated.

The USCIRF has already downgraded India on the quality of its human rights and has petitioned the US State Government to sanction some officers who framed the CAA and enforced the lockdown in Kashmir.

Of greater concern for India will be the observation from EU Special Representative for Human Rights Eamon Gilmore. "I am very saddened to hear that Father Stan Swamy has passed away. A defender of indigenous peoples’ rights, he was held in detention for the past nine months," he said while revealing that the EU had been raising his case repeatedly with authorities.

India had barely got off the hook from the censure of its actions in Kashmir by the European Parliament and has been attempting to edge closer to major countries in the European Union. 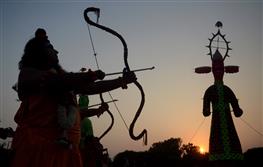