The victim, who hailed from Ghaziabad in Uttar Pradesh, had moved to Canada in January to pursue higher education, according to his family 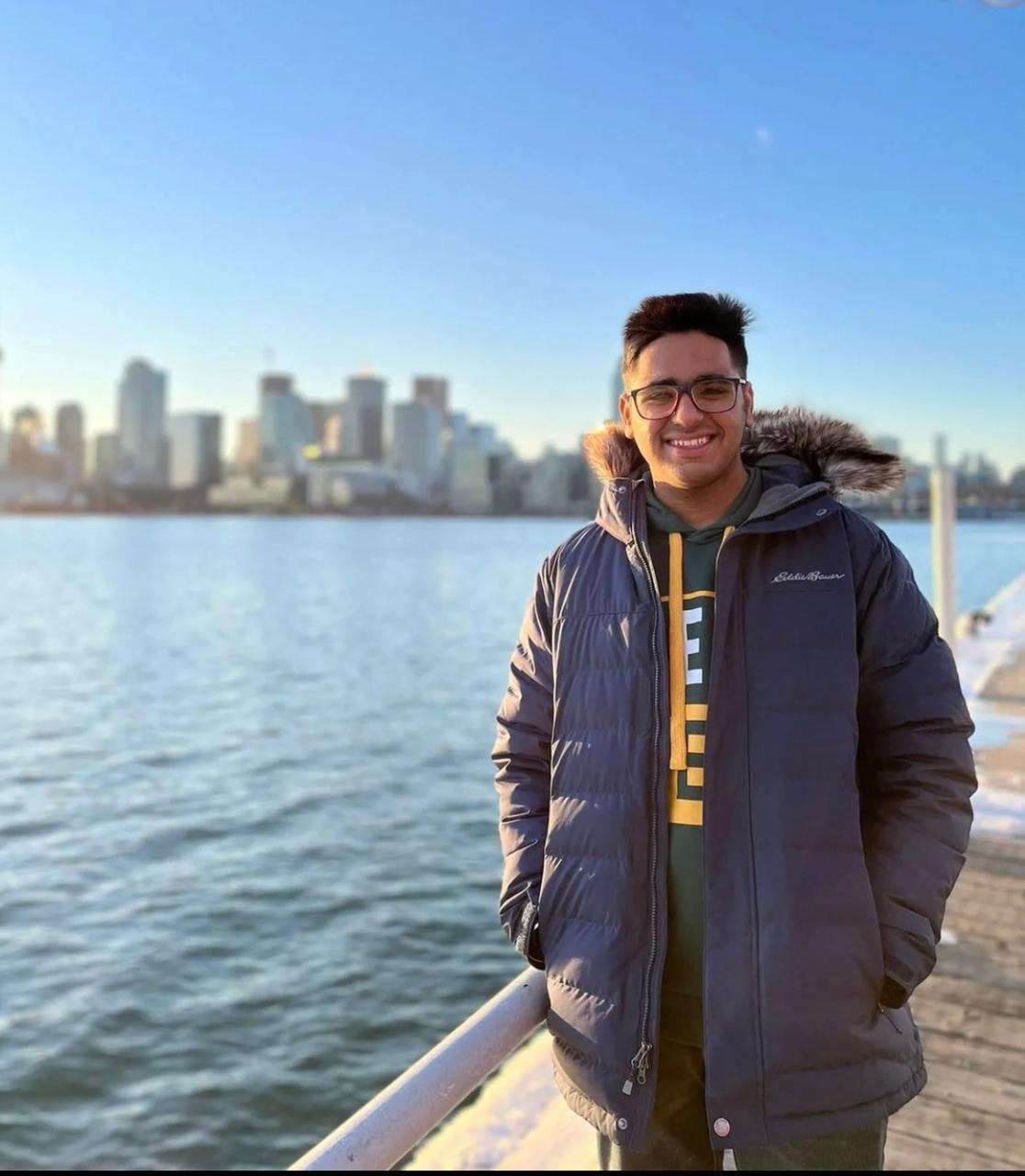 The Toronto Police on Tuesday announced that a 39-year-old man, who is believed to have shot and killed 21-year-old Indian student Kartik Vasudev in Canada, has been arrested.

Also read: Kartik Vasudev dreamt of going to Canada to pursue higher education but fate had other plans, says family

The victim, who hailed from Ghaziabad in Uttar Pradesh, had moved to Canada in January to pursue higher education, according to his family.

Kartik was shot on Thursday evening at the Glen Road entrance to Sherbourne TTC station in St James Town. He was rushed to a hospital where he succumbed to his injuries.

"Kartik was just outside the Sherbourne subway station last Thursday when he was approached by a stranger...Unprovoked, this man shot Kartik multiple times, killing him," Toronto Police Service chief James Ramer told reporters.

The police identified the suspect as Richard Jonathan Edwin, who was charged with another homicide last Saturday.

Edwin's second victim was Elijah Eleazar Mahepath (35), who was walking westbound on the north side of Dundas Street East near George Street, police said.

Ramer told the reporters that the suspect behind both the homicides was in police custody and described the incidents as "random attacks".

Detective Sergeant Terry Browne of the Homicide Department, Toronto Police, said Kartik was shot "multiple times" and he was in a "defenceless position" the whole time.

On the motive, Browne said, "the suspect that we are referring to for both shootings, has no criminal background. We are doing a very deep dive to find out his criminal background, to find out who this person is, where he has been and who he has been associating with.” "With regard to the two victims, there is nothing to suggest that he knew either of them and more importantly what we believe at this stage anyways is what we do describe as random, a chance meeting, a chance passing and the reason only known to the suspect," he added.

In Ghaziabad near New Delhi, Kartik's father Jitesh Vasudev told PTI that he has been informed about the arrest by the Canadian police officials.

He said Kartik had spent the last three years studying hard to be accepted into the school in Toronto.

Kartik was particularly drawn to the safety and opportunities in Canada, his father said, adding that he had made friends and had just got a part-time job at the Mexican restaurant just two weeks ago.

The last time he and his wife spoke to their son was Thursday afternoon.

"He was a very polite, very sensitive, very loyal child. Everybody, family, friends, everybody loves him very much," the victim's father said.

External Affairs Minister S Jaishankar had expressed grief at the killing. "Grieved by this tragic incident. Deepest condolences to the family," he had tweeted.

"We are shocked & distressed at the unfortunate killing of Indian student Kartik Vasudev in a shooting incident in Toronto...," the Consulate General of India wrote in a statement posted on Twitter on Friday.

"We are in touch with the family and will provide all possible assistance in the early repatriation of mortal remains," it said.

"The Seneca community is saddened to hear of the tragic death of Kartik Vasudev, a first-semester Marketing Management student," a spokesperson said in a statement.

"Our thoughts are with his family, friends and classmates. Counselling support is being made available to students and employees.

Police had said the suspect in the shooting was a Black male standing five-foot-six to five-foot-seven inches tall with a medium build. This was city's 19th murder of the year. PTI