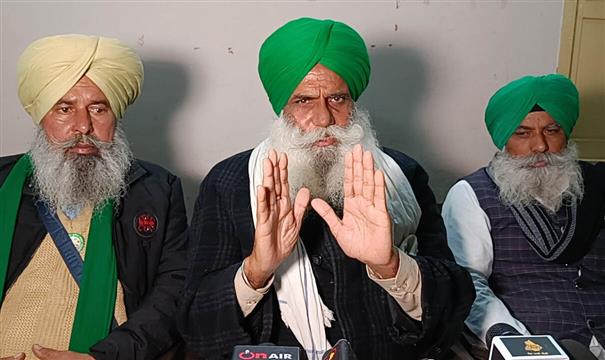 Also read: Drama as BJP has no base in Punjab: Navjot Sidhu on Modi's 'security breach'

Addressing a press conference in Bathinda today, BKU (Sidhupur) president Jagjit Singh Dallewal said, “The farmers were protesting there and meant no harm or threat to the PM.”

Dallewal said: “We condemn the PM’s statement that he came back to Bathinda alive. Farmers were only protesting there, they did not want to cause any harm to the Prime Minister. The main reason for not reaching at the rally venue was the thin presence of party supporters there. Such statements can vitiate the atmosphere here and defame the people of the state.” — TNS