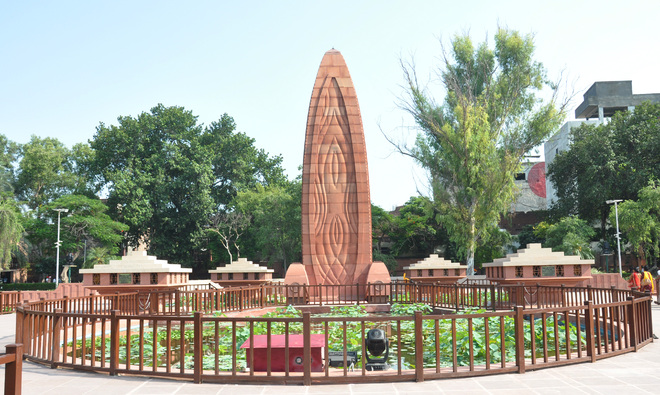 Renovation of the historic Jallianwala Bagh has residents and the Centre in the cross hairs. Tribune correspondent PK Jaiswar and lensman Sunil Kumar give a glimpse of the renovated memorial where reportedly 1,000 persons were martyred and 1,200 left injured on the day of Baisakhi in 1919

Historians allege that the original character of a memorial built in memory of the martyrs of the ghastly massacre has been massively tampered with.

Earlier, too, renovation of the Jallianwala Bagh had sparked protests. A decade ago, an open air theatre was developed and light and sound show was started, which featured a voiceover of Bollywood actor Amitabh Bachchan.

People from different walks of life had gathered to protest against the arrest of Dr Saifudin Kitchlew and Dr Satyapal, who were agitating against the Rowlatt Act, at the Jallianwala Bagh on the day of Baisakhi on April 13, 1919.

Dozens of troops led by Brigadier General Reginald Edward Harry Dyer mercilessly had gunned down the protesters by blocking the only entry and exit point of the Jallianwala Bagh.

Also read: Martyrs’ memorabilia to be kept at Jallianwala Bagh 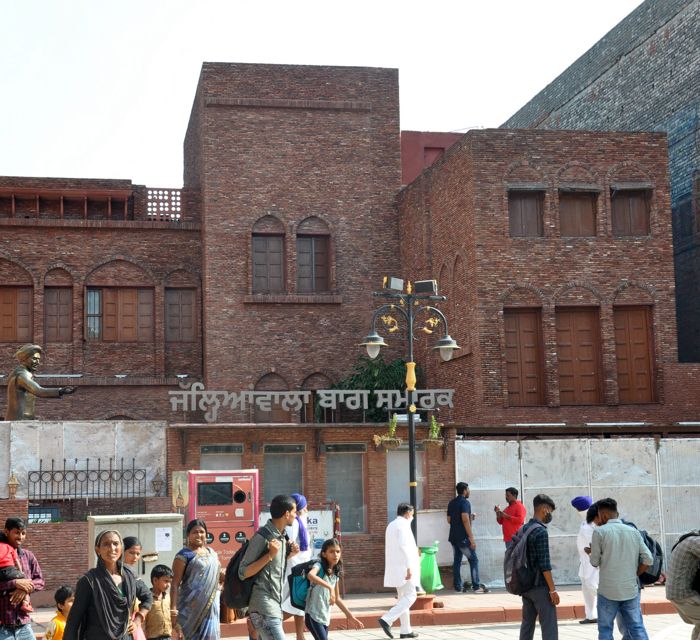 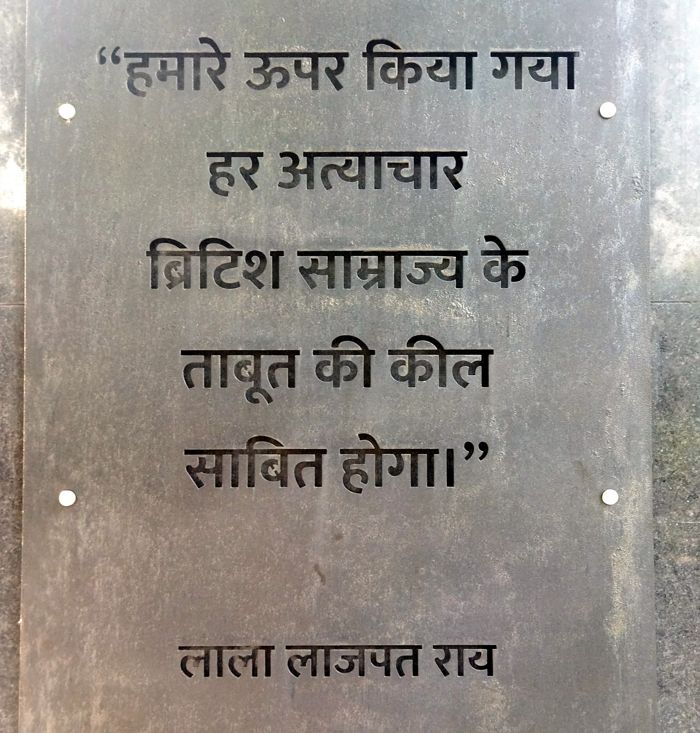 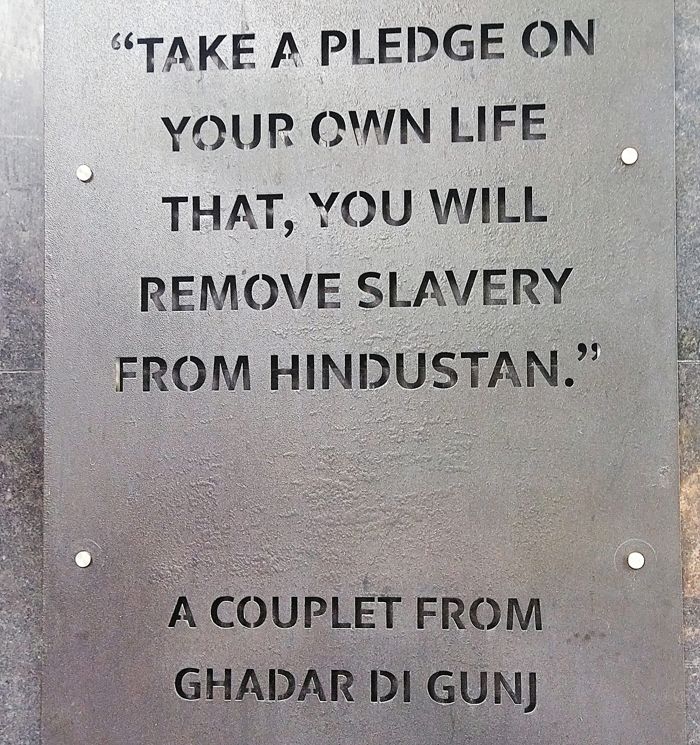