These stalwarts fall by the wayside by the AAP tsunami 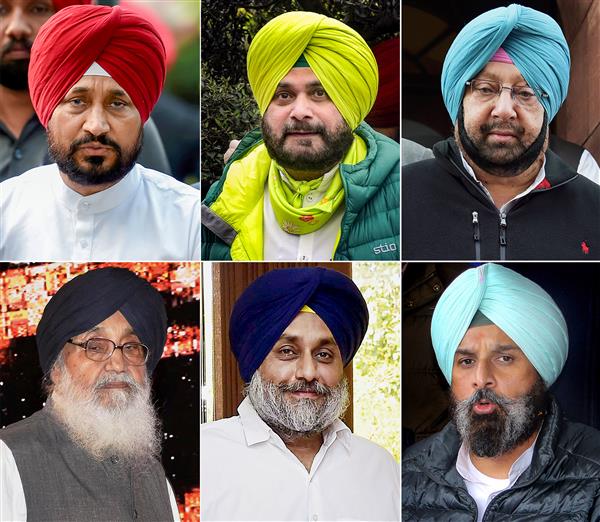 In a major upset in Punjab elections, most of the stalwarts had to bite the dust.

Amarinder who contested from Patiala as Punjab Lok Congress candidate in alliance with the BJP lost to Ajitpal Singh Kohli of AAP.