Check out the review of Pretty Smart, streaming on Netflix 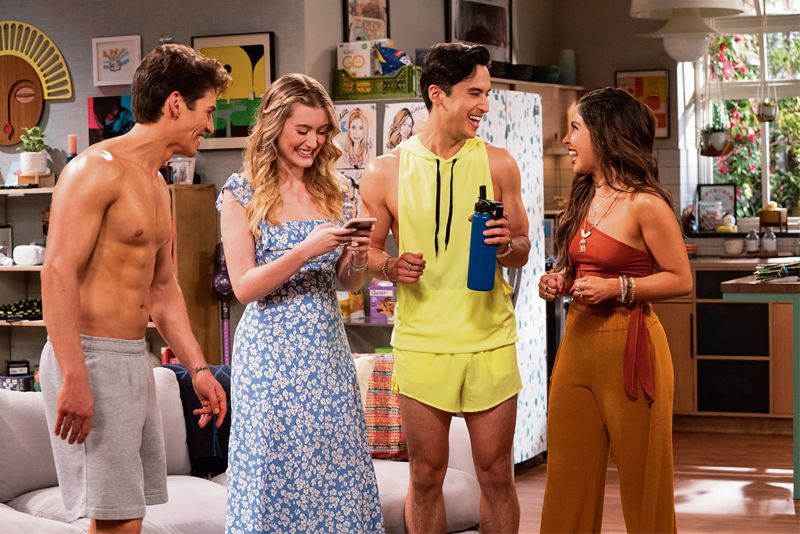 Coming from the stable of Jack Dolgen and Doug Mand, the creators of Crazy Ex-Girlfriend and How I Met Your Mother, Pretty Smart is a mild, fun sitcom series.

It begins with Chelsea (Emily Osment), a high-brow, Harvard-educated intellectual and aspiring novelist, moving to Los Angeles to live with her sister Claire (Olivia Macklin) and her accommodating roommates, Grant (Gregg Sulkin), Jayden (Michael Hsu Rosen) and Salona (Cinthya Carmon). How they bond and co-exist in a single house forms the crux of the narrative. Each character is interesting. You get hooked onto them immediately and would want to learn more about them as soon as possible. Chelsea, who has just been dumped by her boyfriend, is a driven academic. She does not have friends and finds it difficult to fit in. She exhibits a tough exterior and is initially judgmental, but soon softens as she gets to know her new friends.

Claire is the caring, loveable sister who would go to any lengths to make everyone happy. Grant, Claire’s ex-boyfriend, is the distractingly handsome personal trainer who owns a gym and is a bit dumb on the uptake. Solana is a former lawyer-turned-healer who indulges in healthy eating, yoga, tarot readings and positive vibes. She often breaks into Namaste or drops Vishnu into her conversation.

Jayden, or Jay, is a social media influencer who also happens to be gay.

There are ten episodes, each ranging from 21 to 26 minutes each. And each episode feels like there’s a very good show trapped inside, with talented performers who have a distinctive comic voice, but first, it has to move beyond its staid premise and poorly chosen title to figure out how best to harness all the talent involved. Yes, the series revolves around nuances of everyday life and the ever-evolving friendship in a group of non-confrontational but dissimilar people. Apart from being divergent, they have very much less in common.

The final episode, which ends in a cliffhanger, displays an overdose of love that could hinge on conflict. Looking forward to the second season soon. — IANS 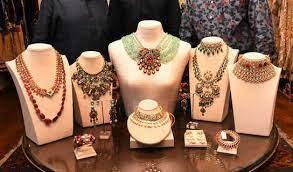 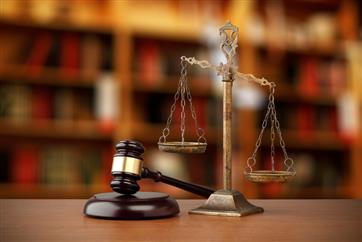 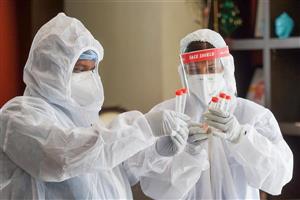 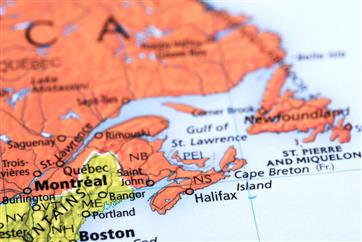 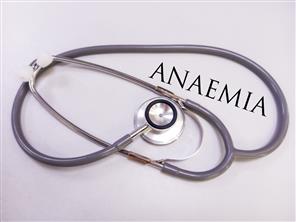