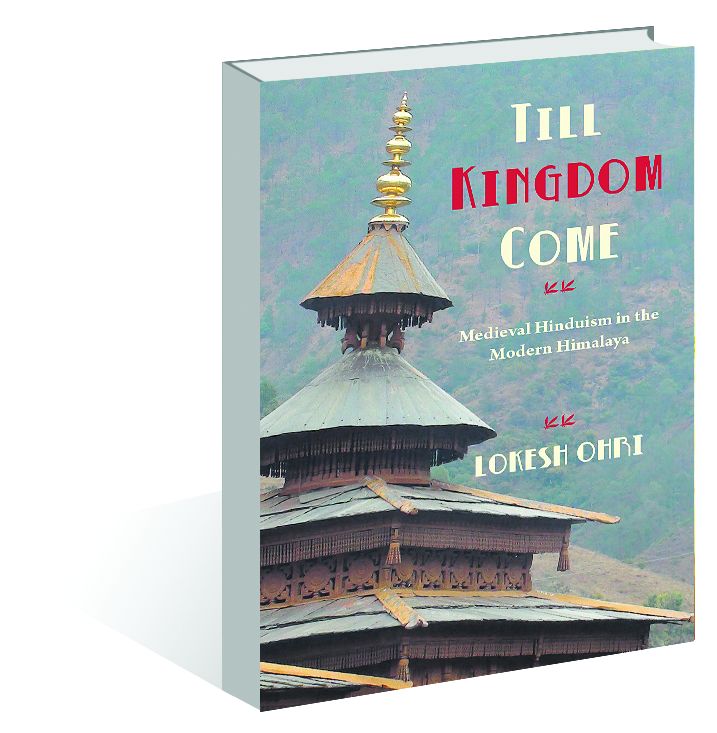 River Tons is the largest tributary of Yamuna. It, somewhat unevenly, divides the sacred lands of the ‘divine king’ Mahasu between Uttarakhand and Himachal Pradesh. The phrase ‘divine king’ is perhaps the closest we can come to translation of the word devta, as it is understood in the mid-hills of this part of the Western Himalayas. A matrix or benchmark derived from a larger tradition, or from the western experience of structuralised and formalised religion, may not be valid in several cases across these once-isolated tracts.

Take the case of the powerful devta, Mahasu. He is a singular collective, yet exists in multiples as four divine brothers — Pabasik, Chalda, Bashik and Bautha. Each is an entity in itself and has a distinctive character. Yet, their centuries-old influence and immense following stems from them being one. They are non-living but very much alive and pass on their words and directions through their oracle, the ‘mali’. Mahasu has thousands of devoted followers, worshippers and disciples who drop everything and come to serve or carry Mahasu’s palanquin for hundreds of miles. Even today, in more ways than one, Mahasu is a social and political master and may dictate and control the structures and challenges to community life in the hills.

The legend of Mahasu goes back into an unknown past when people of the area were tormented by Kirmir, the demon. Mahasu, or the four divine brothers, were brought to kill the demon by a Brahmin named Huna (or Una) Bhatt from Kashmir. Since then, they have been worshipped as Mahasu, the primary temple being at Hanol in Uttarakhand. There are several other seats across the state, as also Himachal, that belong to the devta and he visits them from time to time. Mahasu’s imposing presence may be gauged from the fact that after Independence, Himachal had a district named after him! And this might be the only district in India to be named not after a geographic pinpoint, but more analogously after a deity, a devta, a divine king. However, it ceased to exist in September, 1972.

Taking scholarship to divinity, perceived or otherwise, is a tricky call. It could be considered beyond analysis and past common perception. Here, given the way faith may function, there is no single totality; this is the ‘cleave’ where the scientist or scholar working on causal and verifiable matter, may also be the astrologer, the priest or the soothsayer.

In ‘Till Kingdom Come: Medieval Hinduism in the Modern Himalaya’, Lokesh Ohri has taken a wide and ambitious sweep in his canvas. He includes legend and lore, anthropology and sociology, politics and belief and couples them with his own insights and experiences of moving with the peripatetic Mahasu. In this wonderful book, Ohri uses the tools of anthropology and sociology to understand and delve deeper into this rare aspect of Hindu belief and practice. The author has trekked over treacherous terrain for several days with the bearers of Mahasu’s palanquin, often walking at night along sheer precipices with just mobile phones to light the way.

This is a remarkable exploration of how ritual persists in the face of modernity and how Mahasu extracted preferential treatment from the Mughal kings, colonial administrators and today’s government — this also sets to rest the argument that Mahasu has persisted due to isolation.

Ohri says that to those who look at Mahasu from the outside, he is an object shrouded in mystery, but to his subjects, he is the core of their enchanted world. 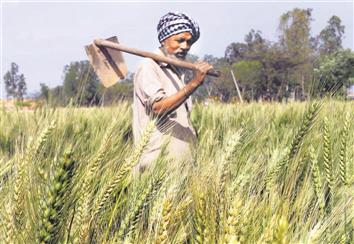 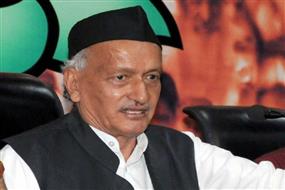 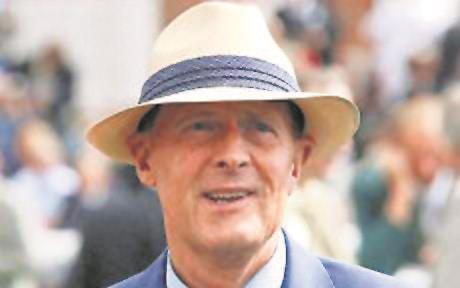 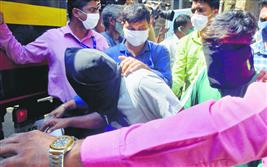 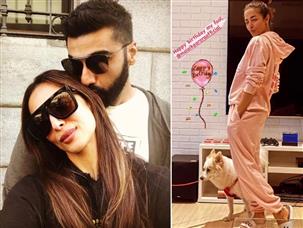 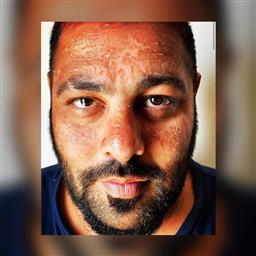 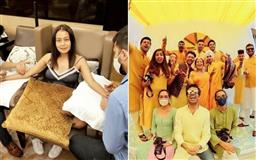