Ludo is life and life is ludo… Human beings are just different-coloured tokens on the board of life. Who holds the dice of their fate? That’s not just a dialogue, but an overview of the film. Four different stories interconnected by a dice!

Much like the game of ludo, the protagonists (Aditya Roy Kapoor, Abhishek Bachachan, Rajkummar Rao and Rohit Saraf) are introduced with a colour of the game in the background. An eccentric criminal, Pankaj Tripathi, is the dice-roller. The first 15 minutes of the film may confuse you, but don’t let it deter you from watching it because you are sure to get hooked. Replete with twists and turns, each better than the other, the film continues to get as unpredictable as the game of ludo. It’s crazy, it’s funny, it makes you happy, sad, angry; occasionally even puzzles, but this roller-coaster ride never bores you. Anurag Basu has a distinct style of filmmaking and with each film he redefines the art of storytelling. Masterfully directed, the screenplay of Ludo, streaming on Netflix, is top-notch and so is its cinematography.

A ventriloquist, Akash (Aditya) chances upon a sex tape that could ruin his ex-girlfriend’s (Sanya Malhotra) wedding. Once a criminal, Bittu (Abhishek) is released from jail after six years to find out that his wife and daughter have moved on. Alok aka Alu, who runs a dhaba, is in love with his school-time sweetheart Pinky (Fatima Sana Shaikh), but has taken upon himself to rescue her husband! An unlucky salesman, Rahul (Rohit Saraf) and a Malayali nurse, Sheeja (Pearle), are having a hard time at work where they are bullied and teased. These two get into trouble as they get hold of a suitcase full of money. In a dramatic, haphazard turn of events, all these characters with no common links cross paths and their meeting point it Sattu bhaiya (Pankaj Tripathi).

Even after so many characters, everyone gets enough screen time and none outshines the other. They bring thrill, emotions, drama and romance into the 150 minutes of run-time, a bit lengthy but worth it. Each actor has delivered a brilliant performance. Abhishek Bachchan’s agony will bring tears to your eyes. Without too many dialogues, he expresses the pain of his character with great depth. Aditya Roy Kapoor is ever-so charming. His selflessness melts your heart. Sanya Malhotra conveys the conflict of a small-town girl with enormous dreams, an identifiable character for many. Fatima Sana Shaikh as a doting wife will bring a smile to your face. Rohit Saraf and Pearle Maaney are hilarious.

However, the two who steal the show are Pankaj Tripathi and Rajkummar Rao. Their comic timing is impeccable! Pankaj as the villain is in full form and Rajkummar as a Mithun clone proves his mettle yet again. A bundle of surprise is the youngest member of the cast — Inayat Verma as Mini. She is a natural and will make you fall in love. Add to this deadly combo some situational songs and it makes for a complete package! 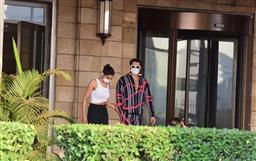 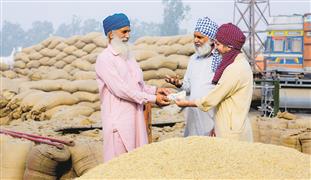 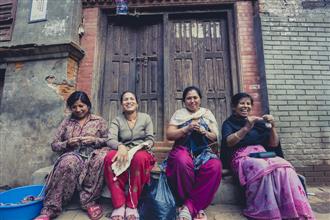 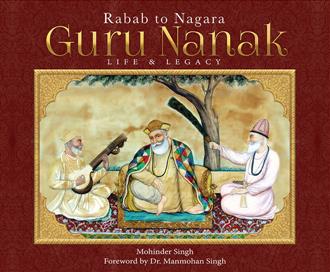 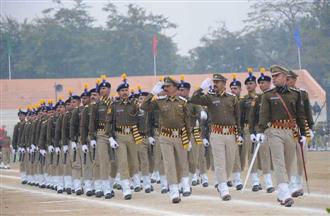 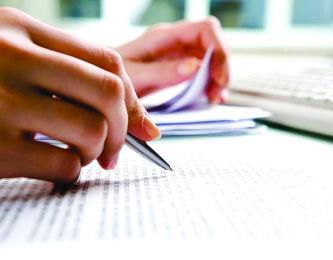 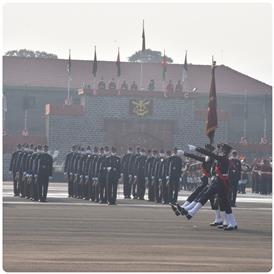 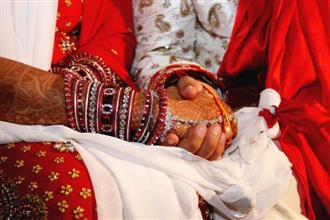