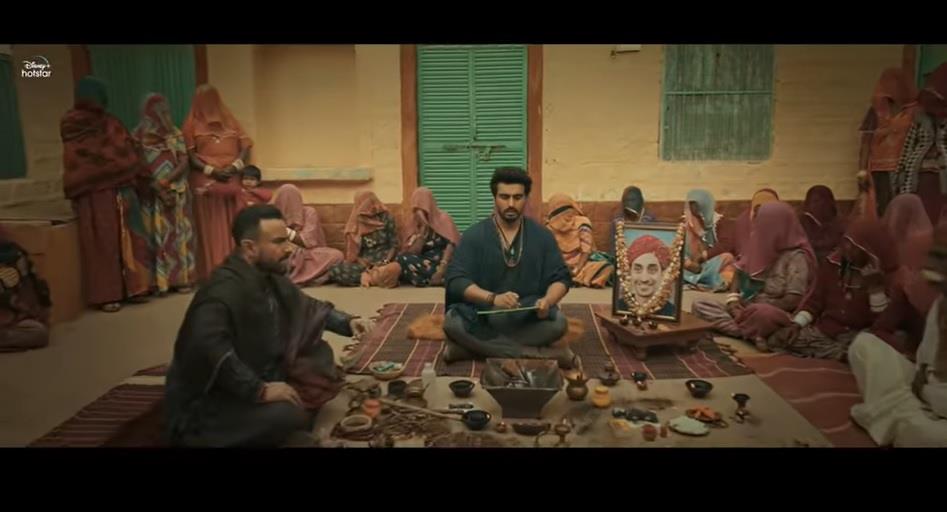 A still from the movie.

Director Pawan Kripalani's 'Bhoot Police' is a strait-laced horror comedy that hinges on farce. It is a film that every Indian can relate to. It is an adventure story of a team of two fake exorcists, out to earn a living, and a policeman chasing them. Even as the narrative concentrates on the conmen, this film is not a cat-and-mouse chase between the police and the 'corrupt' men.

Corrupt, they are not. Saif Ali Khan, playing Vibhooti Vaidya, believes there are no "ghosts" and evil spirits, but as long as people have faith in these superstitions, the duo can survive. Vibhooti is accompanied by his younger brother Chiraunji, essayed by Arjun Kapoor, who has his reservations about spirits and the after-world, and also has a conscience.

The duo, travelling in a converted bus basking in their father Ullat Baba's glory, traverse the countryside, solving people's problems, mostly engaging con-jobs. Incidentally, their father was a real exorcist.

It is at 'The Spirit Carnival 2021' that Chiraunji accidentally finds his father's diary and at the same time chances upon Maya (Yami Gautam), who has travelled all the way from Dharamsala, to seek Ullat Baba's help. At the same time, Inspector Chedilal (Javed Jaffery) spots Vibhooti and knowing that he is a fraudster, chases him.

The brothers escape from the carnival with Maya in tow. They decide to help Maya and her sister Kanika (Jacqueline Fernandes) get rid of a "kichkandi" (an evil spirit) that's haunting their tea estate. Here they solve the issue by inadvertently helping a mother reunite with her daughter and thus ensuring both attain salvation.

The film designed as a farce begins with a promise and as the plot progresses, the cleverly constructed sequence of events peppered with layers of humour appears to impress, but in actuality, it spills over with absurdity. Logic is not a priority here and the racy, punchy dialogues are a cross between rural and urban lingo. And the hurried turn of events during the climax gets a bit convoluted and tedious to digest.

Saif and Arjun, as usual, are good with their comic timing, which by now is routine fare. Yami Gautam is watchable, Jacqueline in a badly written character is dismissible. Jamie Lever, in a small role as a tea-garden worker, and Javed Jaffery, as the policeman, are both wasted in dull expositions.

The film boasts of excellent production values. The expansive landscape and sets depicting Rajasthan appear natural and vibrant with bright colours. Cinematographer Jaya Krishna Gummadi's lens captures the visuals with aplomb, but during the last half-hour of the film, the scenes shot in the dark seem a waste of screen time.

You practically can't see anything, but the saving grace is the sound that keeps the narrative rolling, which is seamlessly layered by Pooja Ladha Surti's razor-sharp editing. The thunderous background music by Sachin Jigar sounds like a symphony in an old-school Hindi film. Overall, the film will keep you entertained. 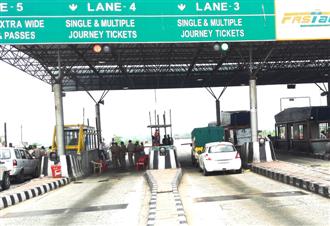 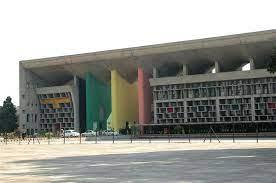 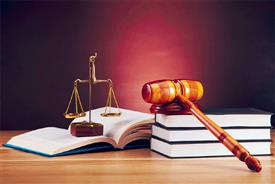 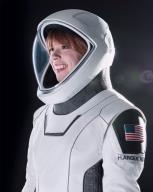 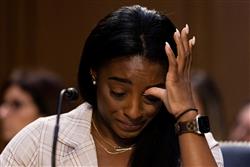 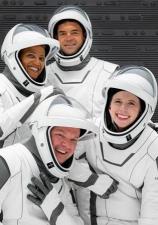 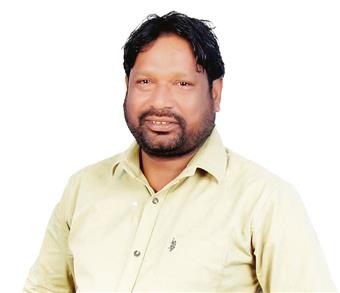