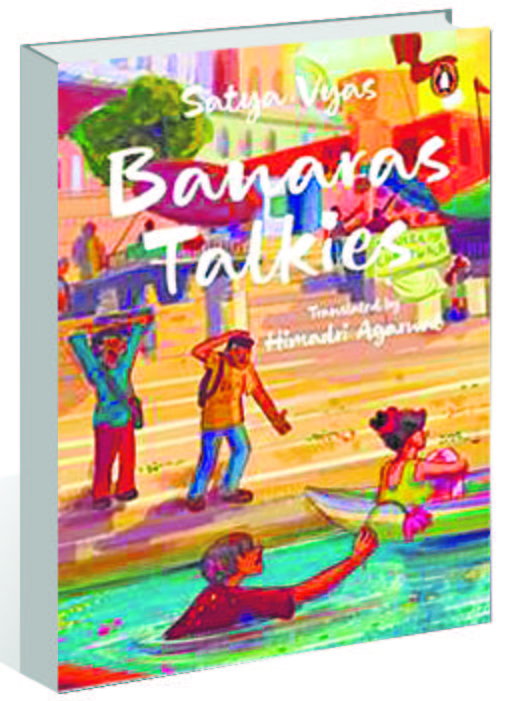 ‘Banaras Talkies’, first published in 2015, is the best-selling book of award-winning Hindi author Satya Vyas. The appeal of the humourously witty novel — a slice of the life of students of a Banaras college residing in its Bhagwandas Hostel (for law pupils) — lies in great part to the fact that Vyas has delightfully captured the lingo (that’s the ‘talkies’ part of the title) of the region’s youth. Especially amusing is the liberal sprinkling of typical UP and Bihari expressions that the characters use. Perhaps, all lawyers would have heard this gem knitted into the tale: “The difference between a criminal lawyer and a criminal is just of a degree.”

Thus, it was imperative to retain the rustic flavour of the local dialect in the tale’s English version and raised the bar for the translator a notch higher. Himadri Agarwal has risen to the challenge with aplomb even as she holds on to some original words that not only maintain the colloquialism but also minimise the loss of zest in translation.

Jaivardhan mouthing ‘ghanta’ at the drop of a hat stands out as it evokes the amusing image of a derisive and cynical visage every time he utters it. Consider this: “Lecturer, ghanta. Bhagwan, ghanta. Bhagwandas, ghanta… Ghanta he’ll get how cigarettes work.” No doubt, ‘nonsensical’ in its place would have ghanta worked!

Equally irreplaceable are the commonly expressive “Arre yaars!” and “bhais”.

Thus, even as the end product caters well to the English readers, this tanginess serves to whet the appetite of bilingual bookworms, compelling them to seek out the Hindi narration and enjoy the witty and humour-laced story to the full. The eccentricities of the protagonists are the major props lending hilarity to the narration.

Suraj — also the narrator of the novel — who has every update on the BHU girls’ hostel is the typical incorrigible Romeo (he merrily interprets a girl’s rebuff “idiot” as “I Do Ishq Only Tumse”!); Anurag De, who speaks in cricket metaphors. For instance: What does he think of academics? “Kenya-Holland match” (a waste of time); Navendu, a movie buff whose genius is such that even “Amitabh Bachchan may not remember how many films he is called Vijay in”, but he would.

However, the slow pace of the story or lack of depth and well-rounded characters does render it a tad boring. Nostalgia for one’s college days propels one through a major part of the novel covering the adventures woven around the lives of the three friends.

Who will not identify with those carefree days? The days of forging deep friendships and caring mates. The college staples: ragging (called ragad in BHU), run-ins with professors over attendance, assignments, proxies. Exam woes. The mess food, samosas, bread pakoras, Maggi. Shortage of money. Keeping awake all night for studies, sipping tea. Borrowing bikes and chasing girls. The budding and failed romances, the loitering around in the popular marketplace (called ‘Lanketing’ in their jargon after Lanka, the CP of Banaras).

There is all this and more. One gets the distinct impression that the young boys are out on a fun trip, with studies and career being incidental. Regular, soap-opera type coming-of-age stories.

Finally, one is happy to not have put the book down midway as the last bit has in store an exciting drama, replete with a bomb blast and narrow escape. In short, this book is only for those interested in light, fluffy stuff. 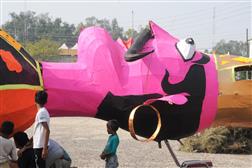 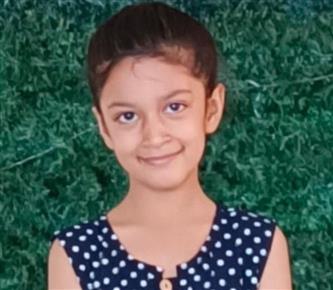 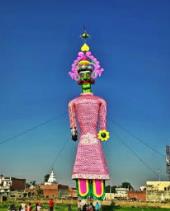 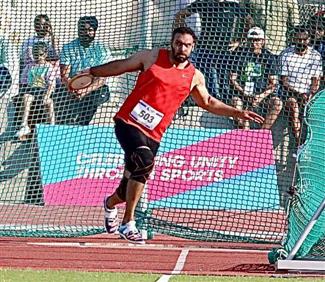 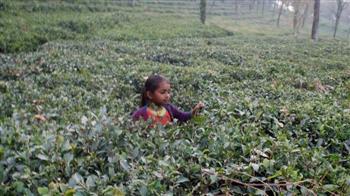