Agony and ecstasy of being Kabir Bedi 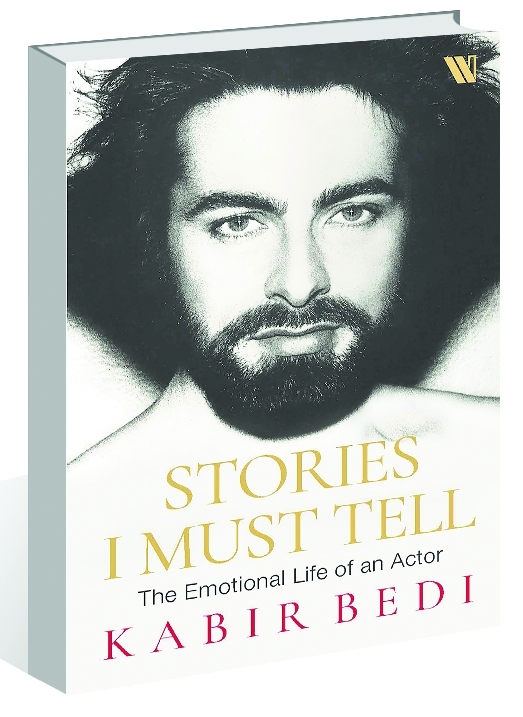 Stories I Must Tell: The Emotional Life of an Actor by Kabir Bedi. Westland. Pages 319. Rs699

Book Title: Stories I Must Tell: The Emotional Life of an Actor

In more ways than one, Kabir Bedi’s life has been an open book. So what happens when the actor himself decides to look back at his roller-coaster voyage across continents? What you get is not superficial gloss or mere sensational details like his open marriage with Protima Bedi, but a pulsating heart, a thinking mind, a contemplative soul and above all, a raconteur.

The book begins on a frenetic note where we meet the young Kabir and a fanboy moment as he wrangles an exclusive interview with the Beatles with sheer quick thinking. The vividness with which he recalls the questions he asked punctuates the entire book. Indeed, a whole lot of research must have gone into building the background of events. For someone born before Partition (1946), his story does coincide with the birth of a nation and Kabir does fill us in with the many historic moments.

But this is no political treatise. It begins and ends as a deeply personal story and you can’t help but admire his courage to bare his heart and soul. A certain candidness marks reminiscences when he talks about the two significant loves of his life — Protima Bedi, his first wife and mother of his two children, and Parveen Babi, the glamorous actress. Much of the first part of the book is devoted to his tumultuous relationship with these two beautiful women about whom he writes, “I had gone from one emotionally draining woman to another.”

However, it’s the honesty with which he recollects his son Siddharth’s battle with schizophrenia and consequent suicide that is commendable and heartrending. As you meet Kabir the father who could not save his son despite his best efforts, you empathise. However, the real strength of the book does not merely lie in revealing what clearly falls within the purview of what is private and intimate. The beauty is how Kabir weaves it all together in a language that has the felicity of a writer and eloquence of a storyteller.

From material to mortal to spiritual… there are many worlds in his canvas, which is vast and probing. As Kabir’s gaze turns outwards and inwards, we are led to a fascinating interplay of words, images, anecdotes and people. Apart from his very personal circle, Kabir introduces us to the crème de la crème of glamour. Even though his encounters with international celebrities such as Gina Lollobrigida and Federico Fellini were brief, he manages to create a character sketch of them. As for the people really close to him, it’s his parents Baba Bedi and English mother Freda Bedi who demand his complete reverence-like regard. Be it their unique love story, political leanings or spiritual sojourns, he keeps the reader engaged in their odyssey.

With four marriages, his current wife Parveen Dusanj younger than his daughter Pooja Bedi, his life may have the outward trappings of what ordinary mortals consider sensational. But it’s an equally enriched life which has been privy to not just astounding fame in Italy, where ‘Sandokan’ earned him unprecedented stardom, but also a chequered career in Hollywood.

Kabir had an unusual childhood, part of which was spent as a monk in Rangoon. His interface with different religions, as his family’s lineage has a direct connect with Guru Nanak Dev and his mother was ordained as a Buddhist nun, is as much a part of his worldview. The chapter ‘Ramblings On The Beach’ brings forth his understanding of not just Sikhism and Buddhism, but also other world religions. What he writes about Hinduism too is an incredible thought. Evidently, the book, though an absorbing read, is not a saucy account of a star. Reflecting upon one man’s journey, it illumines life in its entirety and complexity. 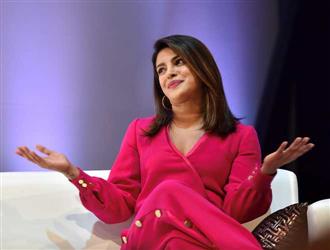 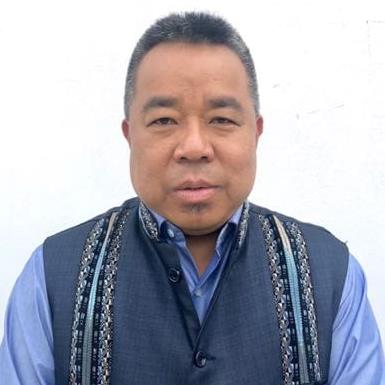 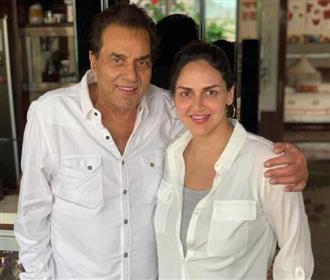 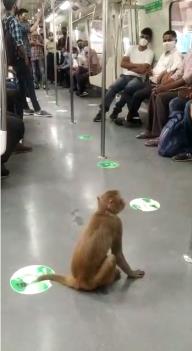 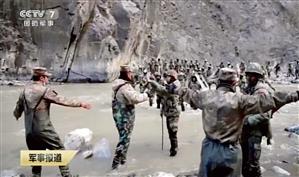 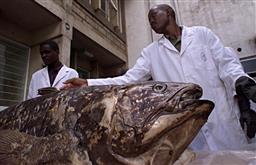 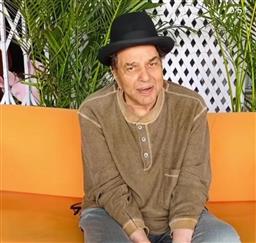