Aparna Pande's notes on what holds India back : The Tribune India

Aparna Pande's notes on what holds India back 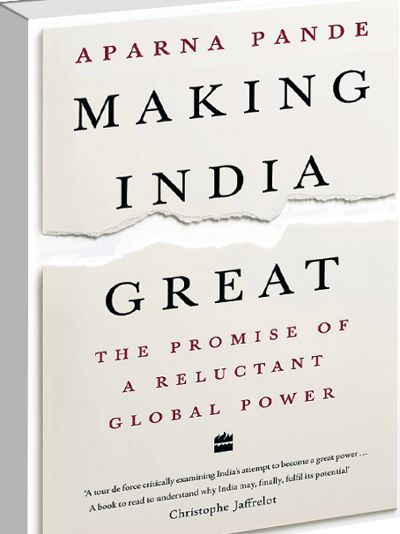 This book appeared just as the Covid-19 pandemic was manifesting itself. Events that have a global import inevitably alter the trajectory of contemporary developments. They deepen some faultlines, blur and eliminate others. Covid is likely to do the same in relation to the issues discussed in this book.

Things at this point do not look particularly good for India, and Aparna Pande’s diagnosis of why India has such a complicated outlook as a world power makes the situation even more fraught.

The book expands the theme of her earlier work ‘From Chanakya to Modi’, which dealt with just foreign policy. Educated in St Stephen’s College, JNU and Boston University, Pande is currently with the think tank Hudson Institute in Washington DC.

Issues that Pande has flagged as hobbling India’s effort to be taken seriously as a global power, are standing out with even greater starkness after the pandemic. Sadly, what Covid will do is to deepen all the negative trends she has pointed out, whether it is the availability of resources to put into foreign policy promotion, or enhancing skills of the workforce, R&D, or for that matter, defence acquisitions.

The book is slim and eminently readable, something unusual for scholarly writers, but it packs a powerful punch because of Pande’s ability to effectively meld a range of issues — from history, economy, social policy, government policy, strategy — to show why India remains a great power-in-making, rather than an existing one.

Pande is clear that economic policy alone, as the Modi government seems to believe, will not settle things in India’s favour. The principal problem she now sees is the focus of the ruling BJP on religious disputes, which are damaging India’s nation-building efforts. At a time when the world is viewing India as a potential counter-weight to the rising and increasingly belligerent China, “India should not appear to be more concerned about rewriting history or being mired in culture wars.”

Mind you, this is just the political end of the problem. There is the practical end — the poor human capital. Nearly a quarter of India’s population is still formally illiterate, and there are serious issues about the quality of literacy that is claimed on behalf of many others. Perhaps the most telling figure that sums up the situation is the fact that India spends just 0.63 per cent of its GDP on R&D as compared to the global average of 2.2.

For those seeing starry dreams of India replacing China as the factory of the world, the fact that less than 5 per cent of India’s 487 million workers have received any skill training should be a wake-up call. In the context of the current pandemic, one area which hits you in the eye is healthcare, where Pande has listed several ongoing issues — infant mortality, malnourishment, immunisation, access to safe water, sanitisation.

Another aspect, often ignored, is that India’s march to economic prosperity will come through urbanisation. But this is another area where the rhetoric of politicians about “the real India lives in villages” takes a life of its own. Indian cities are shoddy and especially devoid of housing for the low-income populations. Delhi ranks 118 out of a list of 140 put out by the Economist Intelligence Unit.

Running through the book is the theme of India’s self-professed desire to be a world power, or, perhaps, to be taken for one. But, as every realist knows, how ardently you wish for something has no relationship to your actually getting it. To become a great power, India needs to build up its economic and military strength, which in turn can happen if it is able to sharply boost the quality of its human capital and rural and urban infrastructure. Instead, as Pande notes, India’s leaders often seem “to believe that symbols and slogans… demonstrate India’s great power, or soon-to-be super power status.”

Even though India is in a geopolitical sweetspot, where the US, Japan, Europe, Australia and many other countries want it to rise, “there is insufficient reflection in India on what holds it back”. 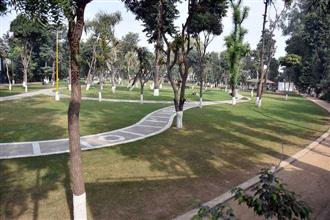 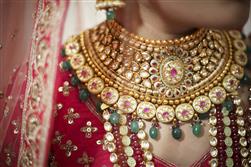 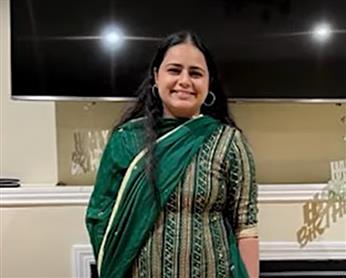 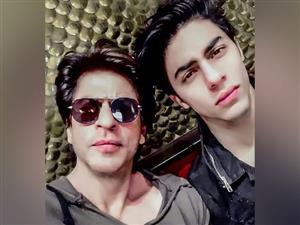 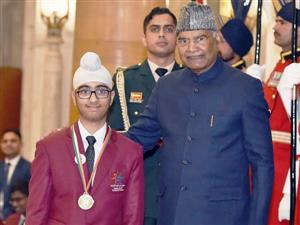