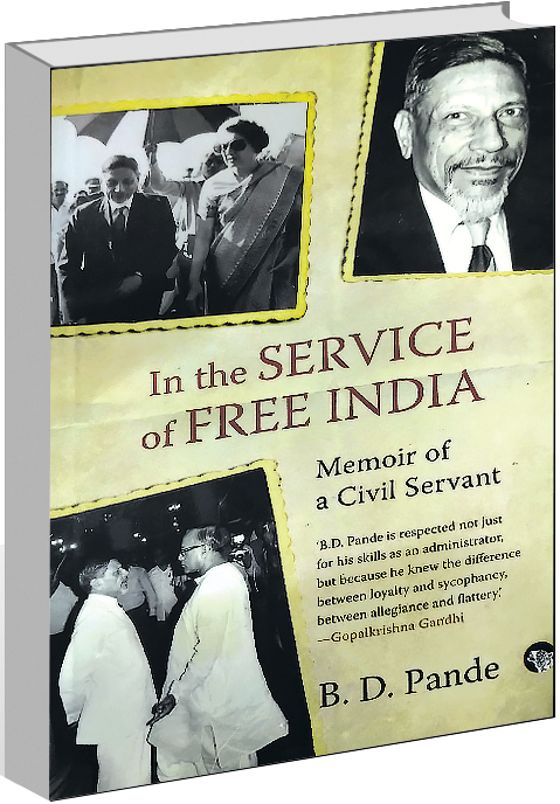 "In the Service of Free India" by BD Pande

Book Title: In the Service of Free India

A false narrative about Punjab’s situation was built in the months leading up to Operation Bluestar in June 1984, leading to disastrous consequences, says a new book based on the memoirs of the late BD Pande, the Governor of Punjab from October 10, 1983, to June 27, 1984, when the state was under President’s rule.

Titled ‘In the Service of Free India’, the book edited by his daughter Ratna M Sudarshan, and published by Speaking Tiger, comes more than a decade after his death in 2009 at the age of 92. Pande, who also served as the Union Cabinet Secretary and Governor of West Bengal, penned the memoirs between 1986 and 1999 and instructed his family to publish these at least five years after his death.

Pande, who had a front-row seat of the events, lauds the Sikhs as a community and is highly critical of the central leadership, especially PM Indira Gandhi, and some “Hindu hardliners and vernacular press for contributing to the false narrative”. He also blames the tussle between President Zail Singh and former Punjab CM Darbara Singh for the unfolding of the events.

Pande vehemently defends the Punjab Police and bureaucracy, saying they were on the top of the situation. “What has been essentially a failure on the political front has been bandied about as a failure of the police,” he insists. Before resigning three weeks after Bluestar, Pande had offered to quit thrice due to his “difference in approach” to the Punjab problem with the Prime Minister.

“In my first meeting with her after taking over as Governor (eight months before Bluestar),” Pande writes, “she stressed her determination to stamp out these terrorists... and I listened somewhat spellbound as I could not believe that she would go to such lengths. I felt greatly disturbed at the thought and consequences if such actions ever became imperative.”

On his impressions of her, he writes, “Even though one acknowledged her remarkable sense of political astuteness and timing, there was an element of ruthlessness in facing or removing her adversaries... She introduced what was called the amoral theory in Indian politics. Power had to be seized and retained — the measures adopted really did not matter.”

He surmises: “What I am trying to say is that Gandhi could not and would not tolerate anyone or any party standing up to her. And the Akalis were one such party.” Pande’s memoirs paint almost a day-by-day sequence of events after he took over as Governor.

“I have known people who, living in Delhi, were even afraid of coming to Chandigarh. Then from Chandigarh, if one went to the real Punjab — Amritsar, Jalandhar, or Ludhiana — one would find similar normalcy. Driving through the countryside, all was peaceful, with farming going on normally. The cities were bustling with activity. Factories were working normally, even schools and colleges. Hindus and Sikhs were walking together, visiting each other’s shops, riding together. The contrast between what one anticipated and what one actually experienced was vivid... I could not help but emphasise on this otherwise peaceful atmosphere.”

A large number of Sikhs had been the victims of attacks by terrorists, he writes, and whenever an incident occurred, the Punjab Police Intelligence was blamed even though they had supplied advance information. “The police Intelligence furnished exact details of all arms inside the Golden Temple. The difference with the list furnished by the CID was of only one firearm. And it was said that Punjab Police failed in its duties.”

On the controversial ‘White Paper’ tabled by the Centre before the Army operation, Pande says he was not even consulted. He notes that Akali leaders of the time were divided. They came to meet him separately while other political parties came in one group.

He also questions the official figures of casualties in Bluestar. “The number of casualties among the terrorists and civilians was 1,200 (and not 700). Some 200 terrorists still got away. Bluestar did not achieve the desired result.”

On the support for Khalistan or members of the Sikh community resorting to violence, Pande wrote that there was no such instance. “Sikh masses have not gone berserk. In fact, they have kept their calm and, as a mob, never attacked the Hindus, unlike the events in Haryana, Delhi and Uttar Pradesh.” 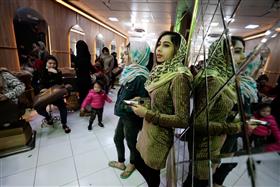 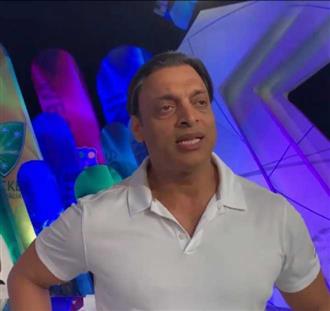 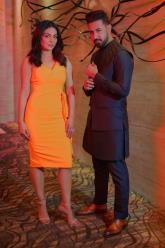 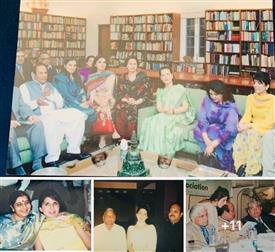 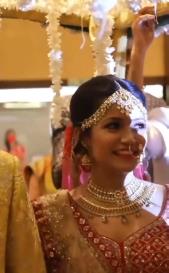 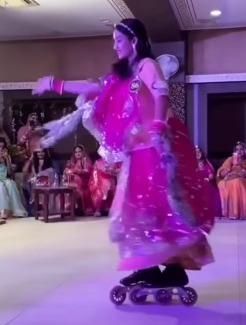