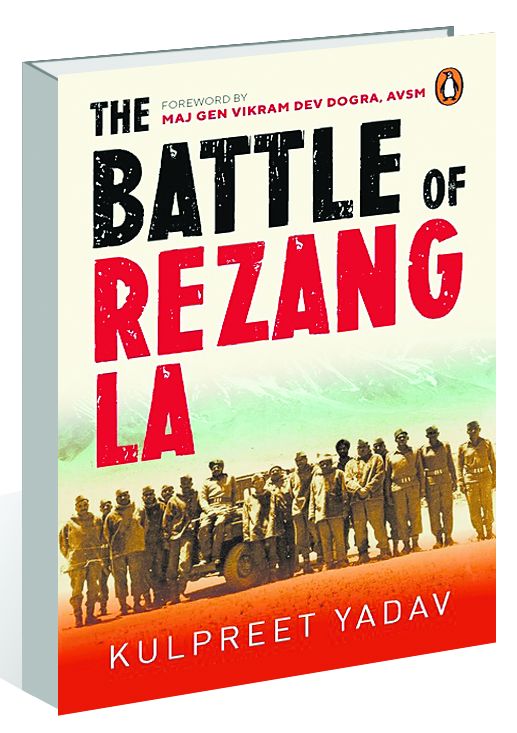 For anyone looking for an account of a classical infantry ‘last man last round’ stand, Kulpreet Yadav’s book ‘The Battle of Rezang La’ is the right read.

Several ‘last stand’ battles have been recorded in the annals of warfare. In our context, in the many wars that India has fought, the battle of Rezang La, fought on November 18, 1962 during the war with China, stands out as an unmatched example. In this epic battle, 120 men of ‘C’ (Charlie) Company of 13 Kumaon, heavily out-numbered, out-gunned and inadequately clothed for the harsh Ladakh winter, beat back repeated waves of the attacking Chinese. That of the 120 soldiers, as many as 114 died fighting is a testimony to their consummate courage and indomitable grit. (The Chinese officially admitted 500 casualties at Rezang La, their highest in any engagement of that war).

When the bodies were recovered three months later, they were still holding their weapons. In some cases, when their ammunition ran out, they jumped out of their trenches and engaged the enemy in hand-to-hand combat; their bodies, carrying many bullet and bayonet wounds, were found lying a few yards ahead of their position.

In recognition of their exceptional bravery, 12 gallantry awards were given to the Company, including the highest Param Vir Chakra for the Company Commander, Major Shaitan Singh. 13 Kumaon was awarded the Battle Honour Rezang La and the Charlie Company is officially called the Rezang La Company.

That they ultimately fell to the enemy onslaught — as most defensive positions invariably do — is no indication of any lack of resolve. Their display of steely tenacity deterred the enemy from making further forays into threatening the strategic Chushul airfield, to defend which the entire brigade was deployed. The Chinese declared a ceasefire three days later.

Kulpreet Yadav is an established author. Having been a Naval officer, his interest in a military subject is natural. Also, being a son of the soil from the Ahir belt in Haryana, from where the brave men of the Charlie Company were drawn, could have provided an additional incentive. Inputs from two survivors — Honorary Captain Ram Chander, VrC, who was one of the three platoon commanders in the Company, and Havildar Nihal Singh, Sena Medal — adds authenticity to the narrative. Yadav has also relied on entries in the official war diary of the Battalion.

The slim 178-page volume gives a graphic account of the progress of battle. The reader almost gets a feel of ‘being’ there. The format essentially follows a film script style and makes for gripping reading. Written in a dialogue form, there had to be obviously some fictionalisation, as the personalities involved never lived to tell their story. This has been done with imaginative conviction.

The book includes a satellite map of the area. However, a sketch showing the detailed deployment of platoons and sections of the Charlie Company would have further helped in understanding the progress of battle.

Some military readers would notice a few minor anomalies. For example, in a battalion, which is a close-knit family, the seniors address the juniors by name and not simply by their rank, which makes it impersonal. Also, every regiment/battalion had a unique form of salutation. Use of ‘Jai Hind’ as a standardised form is of recent origin and was not in vogue in 1962.

Overall, the author needs to be commended for writing on a subject that can be a great motivational source. 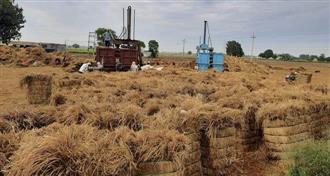 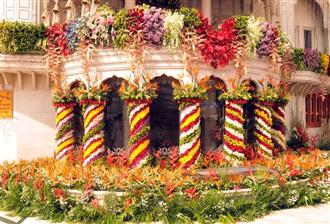 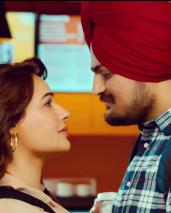 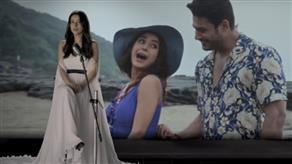 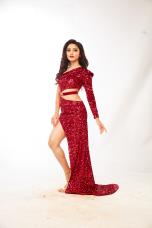 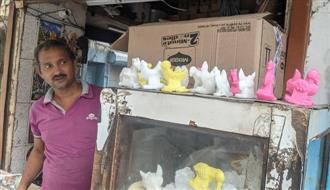