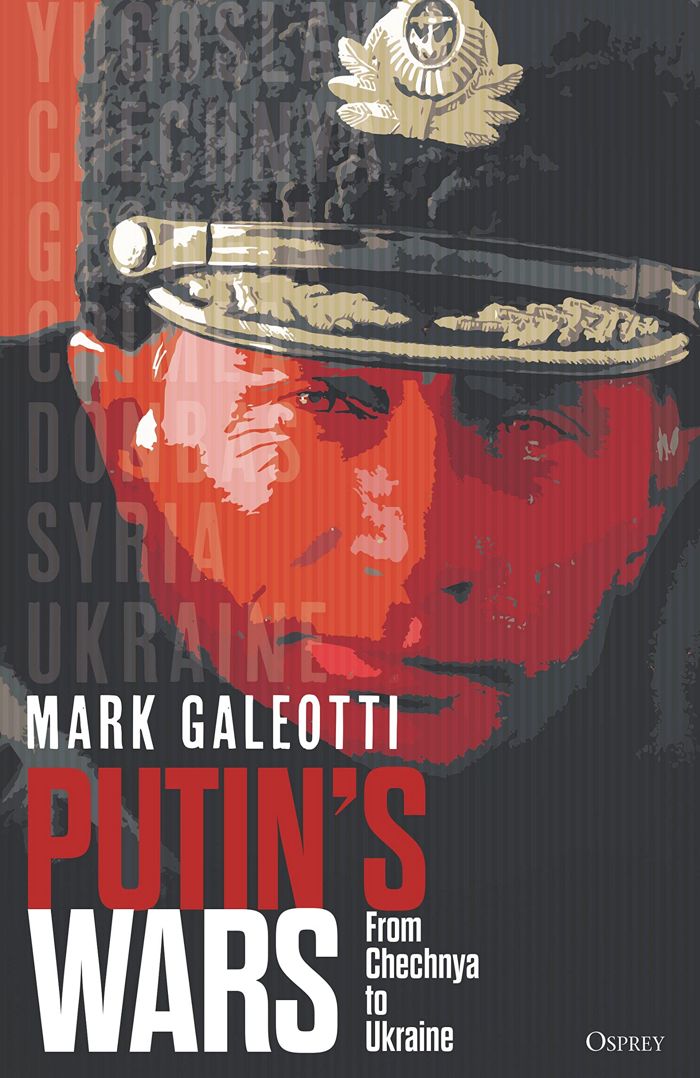 The slant between the covers is apparent when a book is dedicated to the Russians who “deriding Kremlin propaganda and defying Kremlin repression, protested against the invasion of Ukraine”. But since this is Mark Galeotti, who has flitted to Kyiv and Moscow for over three decades and has written over two dozen books on Russian security and criminal gangs, this is yet another intimately detailed wide-sweep of Russian politics and security during and after the fragmentation of the USSR.

For Russia, which has no natural defences but for snow, at times, the breakup was doubly traumatic. Not only did it lose the other Soviet states that were a buffer between NATO and Russia, its army went on a steady decline under an alcoholic and purely populistic President, Boris Yeltsin. Galeotti, however, doesn’t answer whether the love affair between Yeltsin and the West led to the deadly emasculation of the famed Red Army, so much so that it was routed in the First Chechen War.

Vladimir Putin as President stepped into this mess that extended from men to arms as kleptocrat oligarchs sucked away military assets and demolished the USSR’s sense of purpose. Chechen was an independent republic and so were some Muslim majority areas in the north Caucasus. Men from Al Qaeda with distinctly Arab nom de guerre were cutting a radical swathe from Afghanistan through Central Asia and deep into Russia.

Over the past two decades, Putin has restored the balance between the Kremlin’s military ambitions and the forces to achieve them. If Putin is the overseer and controller of purse strings, the task was accomplished by three defence ministers whose commonality was their strikingly different backgrounds. The first was the initiator, Sergei Ivanov from the KGB, followed by former furniture salesman and ruthless enforcer Anatoly Serdyukov. And now there is politician Sergei Shoigu, who gave the final shape to the “New Look Army”. Though two decades is too short to build a military with such broad-ranging commitments, it has been in the field for nearly a year and is still robust and sinewy.

What is a military book without illustrations, intricate detailing of military gizmos, anecdotes and, more importantly, portraits of leading military men such as the tough tank man Valery Gerasimov, Chief of General Staff since 2012; his grizzled predecessor Nikolai Marakov, who rang in the ruthless changes; ‘shooter’ Igor Girkin, a major player in the severely underplayed conflict in Donbas since 2014; and Viktor Zolotov, Putin’s former bodyguard, who heads the National Guard of Russia (a kind of unified NIA, CRPF, BSF, NCB) even at the age of 67 because he “puts loyalty to the boss over petty constraints of legality”. Add several more like them, and periodic reports in western media of an imminent coup in Kremlin appear fabricated.

Galeotti unloads part of his enviable trove of Russian military photographs — from the nostalgic (the Soviet Orlyonok sea skimmer) to the spectacular (Slava-class cruiser with its massive launch tubes for Bazalt anti-ship missiles) and the prosaic (Russian soldiers in rare desert uniforms). From his narrative about the Ukraine war, it is clear that Putin has run into a well-oiled military that is closely handheld by the West, chiefly the intelligence, diplomatic and military wings of the UK and the US. Putin’s military has been hampered by the absence of public scrutiny that could have corrected some of the deep flaws seen in military coordination, hardware maintenance and even overconfidence that led to the humiliating sinking of the Moskva or the U-turn by the ‘40-mile column to Kyiv’. Despite his obvious leanings, but due to his intimate knowledge of the famed Russian resilience that he details in each of ‘Putin’s Wars’, Galeotti, at the time of writing, keeps both options open — the rise of a Eurasian Spartacus or Putin’s Last War.