Wandering in the right direction is the Oscar-nominated film Nomadland 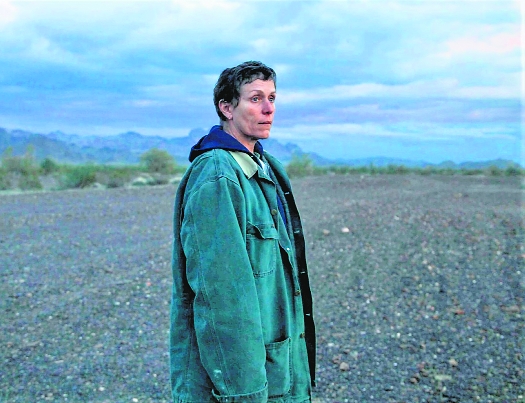 Nomads and their ‘ houseless’ but not homeless existence... Well, what pushes them to a life on the road, moving from one place to another in search of life and livelihood. Nomadland — the much acclaimed film which has been on an award winning spree ever since it premiered at the Venice Film Festival and won The Golden Lion and now comes to theatres in India — is no average film. Based on the non-fiction book Nomadland: Surviving America in the Twenty-First Century by Jessica Bruder, nor is it everyone’s cup of tea. But an auteur’s delight it sure is.

As we are taken en route the journey of Fern, we meet a bunch of these elderly men and women, senior citizens in Indian parlance. If Fern had to leave her home at Empire, Nevada, for the factory she was working in has closed down and her husband is no more, many other characters such as Linda May, a real life nomad, have their own stories to tell. Sad, a bit tragic too as in the case of Swankie, might be their back stories, but Nomadland is no tearjerker.

Emotive and empathetic yes....in fact two time Oscar winner Frances McDormand as Fern is so brilliant that it would be no surprise if she wins the Academy Award again for which she is nominated (Best Actress.) Every crevice of her face speaks and her portrayal of this woman trying to grapple with the new reality of her life chin-up stays with you for a very, very long time. Equally arresting is music (by Ludovico Einaudi) matching the cinematography at once haunting and aesthetic. Joshua James Richards captures the vast landscapes, full force of water against the rocks, the desert-scape of Arizona and the human faces it lingers on, why his camera seems to be in love with its subject.

The director writer Chloé Zhao, only the second woman and the first Asian woman to pick up the Golden Globe award as best director, however, maintains suitable distance. Even when she shows how nomads bond with each other, or shines light on the plight of ageing men and women who do all kinds of odd jobs (including cleaning toilets) to get by, there is no overt sentimentality. Yes, you empathise with these people living outside of the over hyped American dream. But Chloé Zhao tells it all simply and effectively without heightened excitement. Even when one of its real characters Bob Wells, which provides a support system and community for fellow nomads, makes a startling revelation, there is no dramatic exaggeration. As he talks about his late son and shares, “there is never time to say final goodbye,” she is not forcing you to shed copious tears, only understand this new world which is as real as strange.

An Oscar favourite, nominated in best film and best direction categories, the film that won the People’s Choice Award at the Toronto International Film Festival exemplifies what pure cinema is about. Sans gimmicks, it makes people who are largely invisible and as author Jessica Bruder calls them ‘post recession refugees’ visible. Their ‘wander years’ may not exactly be wonder years but do come with pleasures and joys of a life, even when endgame is only close by. One for the road acquires a whole new meaning as Fern takes to the road, ruling out easier options. Screening in cinemas near you, watch it if you have taste for the unexpected and unusual stories and ready to invest in tales of those who exist on the margins. 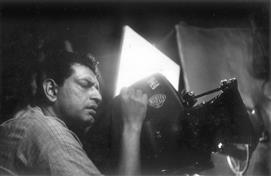 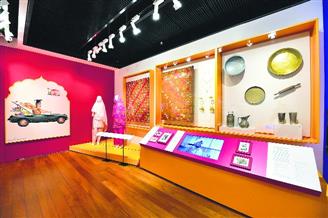 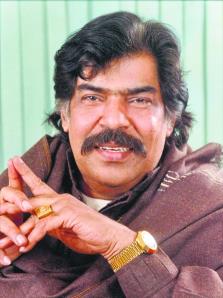 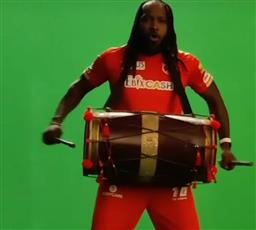 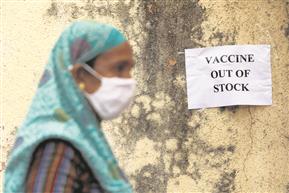 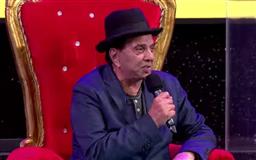 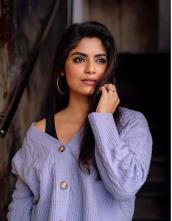 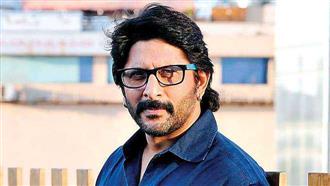