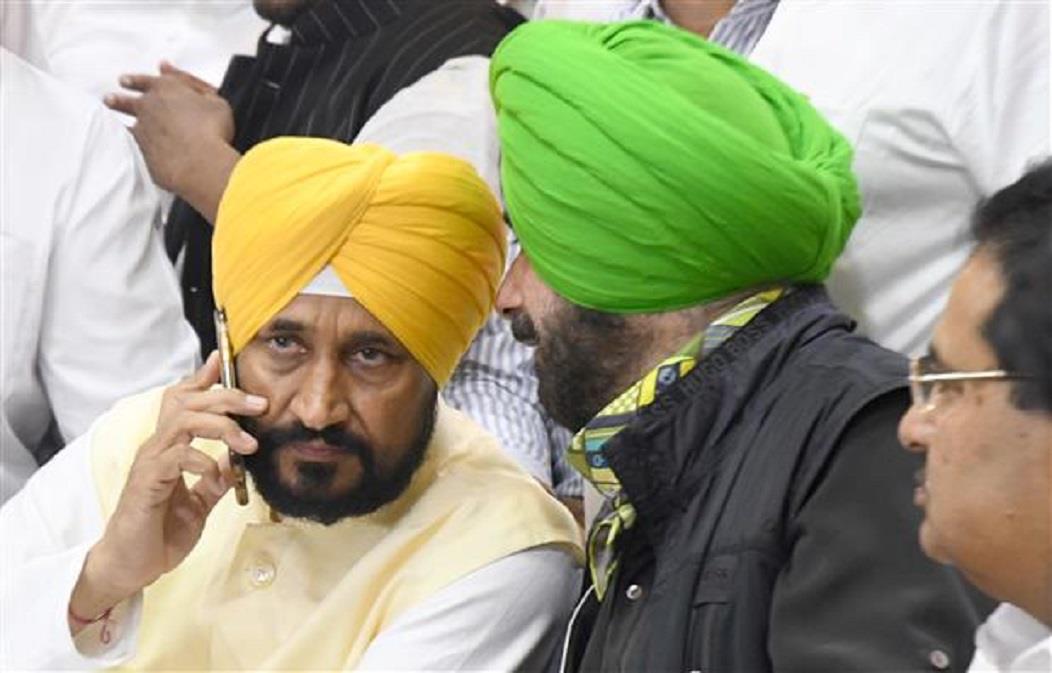 Hours after rivals BJP, Shiromani Akali Dal and BSP accused the Congress of appointing a Dalit CM in Punjab as a gimmick, the grand old party came out firmly in support of Charanjit Singh Channi and said it would fight state elections under both the CM and state unit chief Navjot Singh Sidhu.

“Our face will be Chief Minister Charanjit Singh Channi and PCC chief Navjot Singh Sidhu as also ordinary Congress workers and important leaders who will be supporting them. Let there be no misgivings about our Punjab CM. Mr Channi as CM will be the face of the Congress in Punjab elections and PCC chief will also be the Congress face,” Congress media head Randeep Surjewala said today, seeking to control the damage done by AICC general secretary Punjab Harish Rawat’s remarks that the Punjab election would be fought under Sidhu.

“This is just a political gimmick,” said Mayawati while BJP’s Amit Malviya said Channi was a night watchman for cricketer Sidhu and would hold the CM seat for Sidhu till latter takes charge.

Surjewala attacked the rival BJP asking why it had not nominated any Dalit CM in 12 odd states where they rule with allies.

The Congress media chief also said the appointment of a Dalit CM in Punjab was a historic step and would go a long way in the political empowerment of disadvantaged sections.

Surjewala clarified later, “If anybody says one or the other will be face it’s being misinterpreted by media. Channi and Sidhu will both be faces,” Surjewala reiterated.