Robert B. Reich’s The System: Who Rigged It. How We Fix It. 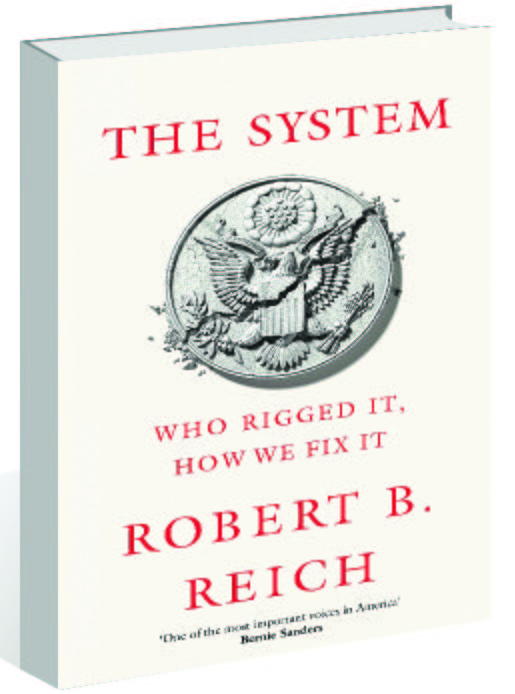 Book Title: The System: Who Rigged It. How We Fix It

Robert Reich minces no words when he describes America’s ‘system of corruption’. He describes the disconnect between American voters and their government by citing a 2014 study by Gilens and Page that analyses 1,799 policy issues in detail and finds that the preferences of the typical American have no influence at all on legislation emerging from the US Congress. Reich’s thesis is that large American corporations have consolidated power in the US since 1980 at the expense of other interest groups like labour unions, farmers and small retailers which Galbraith allied ‘countervailing power’. Consequently, America’s vast middle and working classes no longer get a share of the gains from economic growth which has been garnered by big corporations and the wealthiest 1 per cent over the last four decades.

Reich dismisses the usual explanations of technological change, globalisation, free trade, and the transformation of Asia as a manufacturing hub as insufficient. He argues that unlike other advanced economies (Europe and Japan) there have been trends unique to America that have caused a power shift which “profoundly altered the American system. It created a jaw-dropping wealthy and powerful oligarchy. It shafted just about everyone else.” As a result, “between 1999 and 2018 the United States economy grew 48 per cent, but the typical household’s income did not grow at all, and the bottom half of America ended up with less wealth than it had before the financial crisis. The richest 1 per cent however, ended up with twice as much wealth as it had before the financial crisis.”

The author’s view is: “The answer to this conundrum is not found in economics. It is found in politics, and it is rooted in power.” He says: “The basic problem is that the system itself has become tilted ever more in the direction of the moneyed interests that have exerted disproportionate influence over it.” And the solution he offers is: “Ultimately these trends in America, as elsewhere, can be reversed only if the vast majority whose incomes have stagnated and whose wealth has failed to increase, join together to demand fundamental change.” According to him the most important political competition over the next decades will be a majority of Americans and the economic elite.

Reich points out the social consequences of rising inequality in America by writing that “standard economic indicators don’t reflect the economic insecurity most Americans continue to feel, nor the seeming arbitrariness and unfairness they continue to experience.” That much of the political establishment still denies what has occurred. They prefer to attribute Trump’s res solely to racism. In fact, “In 2016 Trump galvanized millions of blue-collar voters living in communities that never recovered from the tidal wave of factory closings. He understood what resonated with these voters.” Reich asks the obvious question: “Why haven’t Democrats fought harder to reverse the power shift?”, and answers: “They also dank from the same campaign funding trough as the Republicans — big corporations, Wall Street, and the very wealthy.” Reich looks hard for a way forward for the party. He suggests that “Democrats cannot defeat authoritarian populism without an agenda of radical democratic reform, a palpable anti-establishment movement… Unless Democrats stand squarely on the side of democracy against oligarchy, much of America will continue to believe… any future politician who imitates Trump’s authoritarian demagoguery.” This is indeed a stark prediction of America’s future, akin to Madeleine Albright’s warning about impending Fascism (2018) in the modern world’s oldest democracy.

This book is a political tour de force by a master of the art (Reich has written 18 books, including the widely acclaimed The Work of Nations). Although Reich ignores many facets of modern America’s political economy, he does explain major tectonic shifts in its society that will play out in the coming decades, with consequences not only for Americans but for the rest of the world as well. 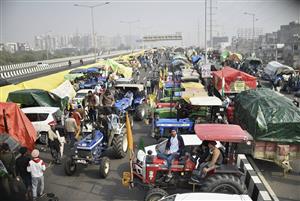 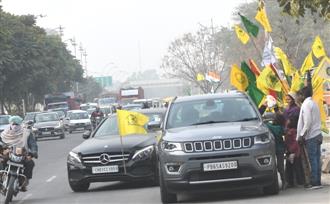 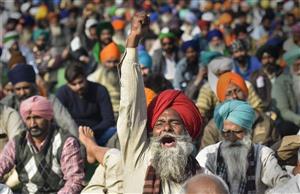 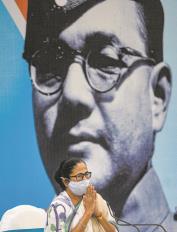 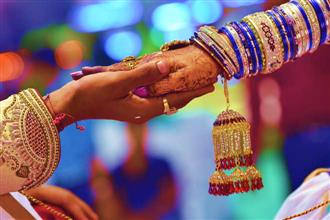 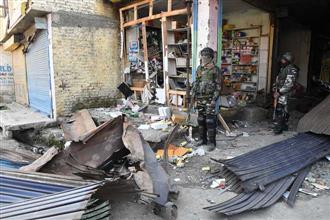 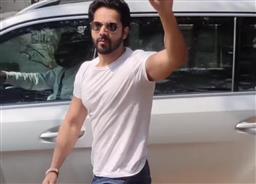 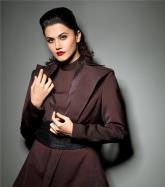