Was reportedly upset over wrist injury 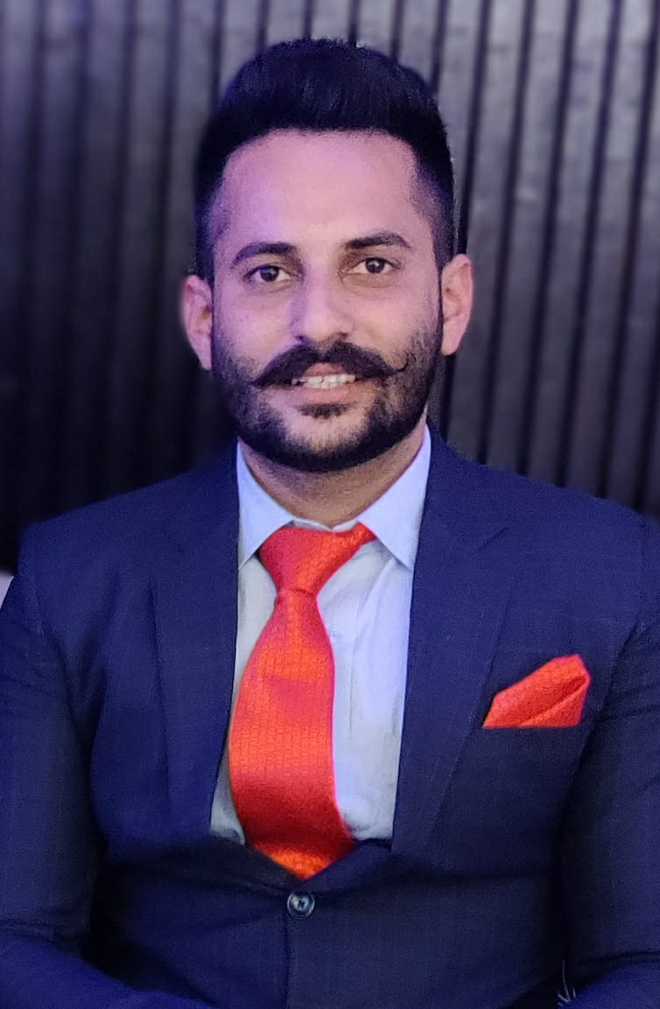 A state-level shooter, Hunardeep Singh Sohal, died by suicide at his residence in the Vallah area here on Saturday evening. According to the police, he shot himself in the head.

His family said he was upset for the past two months after he sustained an injury on his right wrist that damaged his nerves. Though he recuperated from the injury, he suffered from depression as he thought it ended his career as a shooter. The incident left the family shocked. His father Bhupinder Singh is a retired kanungo, while mother Sukarni Gill a retired government teacher. The family also owned agricultural land.

ASI Kuldeep Singh said inquest proceedings had been started and the body was handed over to the family after a post-mortem. Sohal did his schooling from DAV International School at the Verka bypass and graduation from Khalsa College here. He was also a cadet of National Cadet Corps and did training in the air wing at Pathankot and Delhi.

Hunardeep’s father Bhupinder Singh was inconsolable. Speaking to The Tribune, he said Hunar was a disciplined and lively man. “He used to train daily at the PAP range in Jalandhar and had also made a range in the fields for practice. He used to work very hard,” he said. Hunar participated in many state-level competitions in Delhi, Jalandhar, Pune and Kerala.