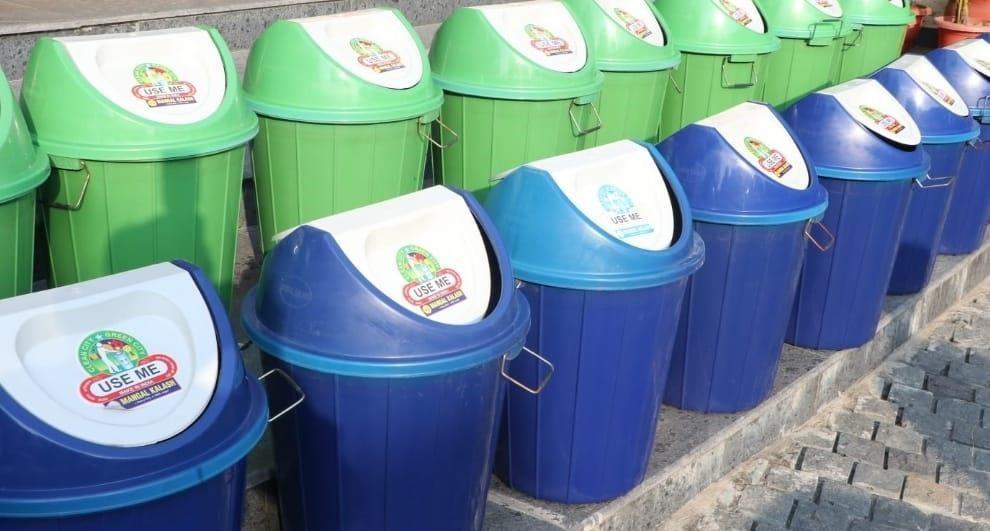 MC chief Kumar Saurabh Raj and Joint Commissioner Hardeep Singh asked the company that if it was charging user charges for door-to-door garbage collection from commercial and domestic establishments why the collection of waste from domestic and commercial establishments was not being done thoroughly by it. Owing to lack of sincerity, most of the main roads and link roads of the city often witness garbage heaps.

On the directions of the Commissioner, Municipal Health Officer Kiran Kumar along with his team held a meeting with Averda company chief officials Amit Vajpayee and Vinay Chaudhary, who are handling the project. They assured that they would set right the entire system by the end of December 31.