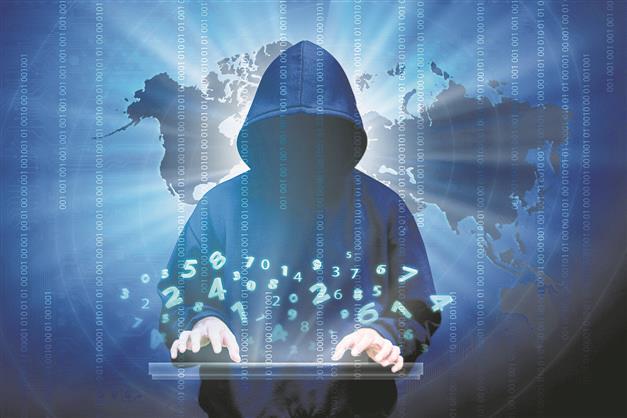 After All India Institute of Medical Sciences in Delhi became the victim of hacking attack where Chinese involvement was suspected, another top hospital in the national capital, the Safdarjung Hospital has also been hit.

However, the hacking attack on the Safdarjung Hospital was not as severe as the AIIMS-Delhi faced and the chances of data leak were less as major part of hospital work runs on manual mode.

Talking to IANS, Safdarjung Hospital Director BL Sherwal said the attack was not of a higher degree and some sections of the hospital server were impacted.

"The hackers hit the hospital system some days ago and the server was down for one day,” Sherwal said.

He said the NIC team along with the hospital administration has rectified the problem and the hospital was running properly now, adding that the data was secured. IANS