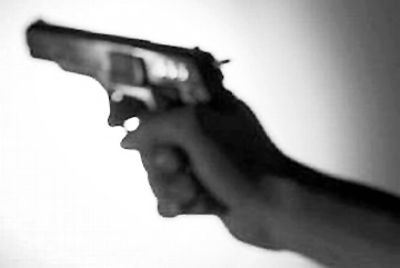 Several armed persons barged into a house and attacked a family leaving a woman injured at Taharpur village, under Mattewal police, here on Wednesday.

A case was registered and six persons, including woman sarpanch Baljit Kaur, were booked. Among others booked are Gurjit Singh and his two sons — Arshjot Singh and Yadwinder Singh.

Joga Singh told the police that he had filed an RTI plea with the BDPO regarding the account details of funds issued to the Taharpur village panchayat. He alleged that the accused barged into his house on Wednesday and fired several gun shots, which hit his mother leaving her injured.

He said as he raised an alarm, the accused fled threatening them of dire consequences. He said he rushed her to Baba Bakala Hospital, where she was under treatment.