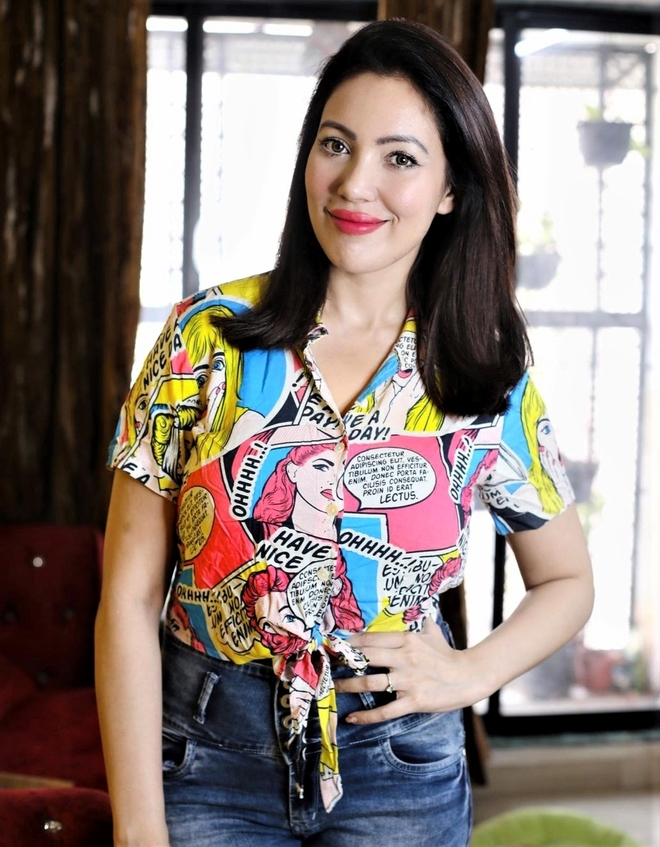 Even before the case was registered, the actress had "apologized to every single person" who, she said, has been "unintentionally hurt" by her due to the wrong usage of the word.

Dutta had claimed she used the wrong word “because of her language barrier” and added she was genuinely misinformed about its meaning.

The FIR against Dutta was registered in Haryana's Hansi town on a complaint by National Alliance for Dalit Human Rights convenor Rajat Kalsan.

The Hansi police lodged the FIR against Dutta under various provisions of the Scheduled Castes and Scheduled Tribes (Prevention of Atrocities) Act.

The complainant has alleged that Dutta made derogatory remarks against people belonging to the scheduled caste.

Police said Kalsan had submitted a written complaint and a CD containing Dutta's purported video to the Hansi police superintendent on May 11.

Acting on the complaint, Hansi Superintendent of Police Nikita Gehlot had ordered the registration of an FIR against her.

A case was subsequently lodged against Dutta in the Hansi city police station in the Hisar district.

Hansi city police station's SHO Dalbir Singh said an FIR has been registered against actress Dutta and further investigations were in progress.

Dutta had taken to Twitter on Monday to put her side of the story.

“This is in reference to a video that I posted yesterday wherein one word used by me has been misinterpreted. It was never said with the intent to insult, intimidate, humiliate or hurt anyone's feelings. Because of my language barrier, I was genuinely misinformed about the meaning of the word,” she had said in a statement, which she also shared in Hindi.

“Once I was made aware of its meaning, I immediately took the part down. I have the utmost respect for every single person from every caste, creed or gender and acknowledge their immense contribution to our society or nation,” she wrote.

“I sincerely would like to apologize to every single person who has been unintentionally hurt by the usage of the word and I sincerely regret the same,” she added. — PTI