Ahead of harvest, paddy in Phagwara region adversely affected by dwarfing disease 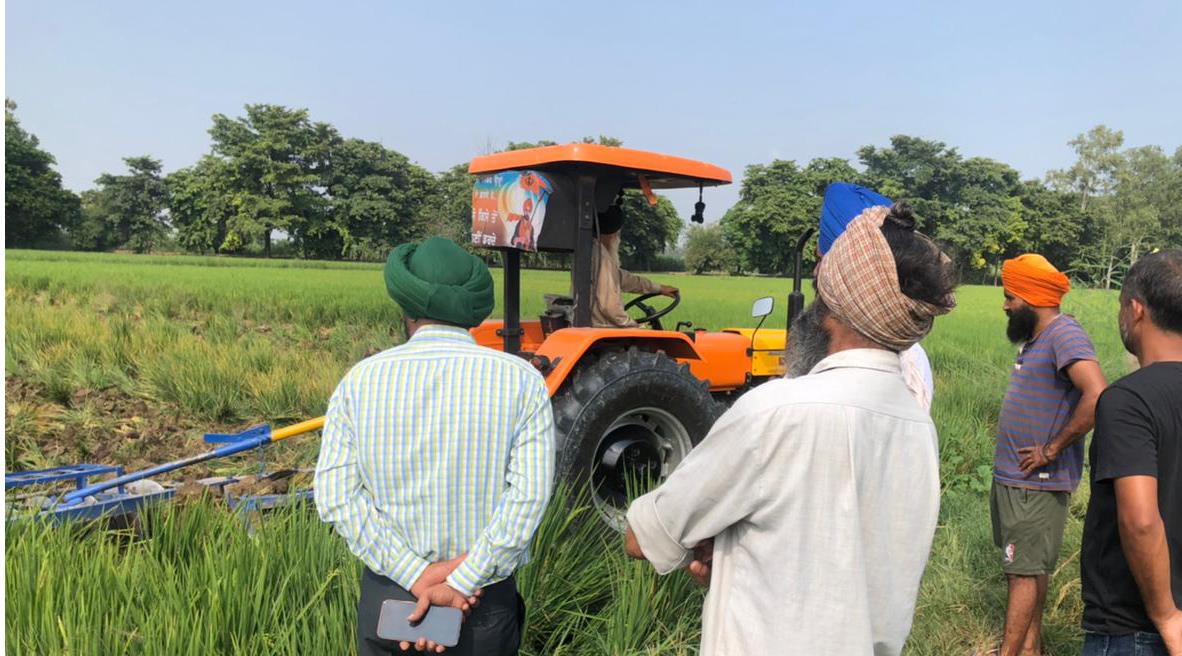 Jatinder Singh, a resident of Lakhpur, Phagwara, has lost the crop on seven acres to the disease.

“When we decided to destroy the crop, we could not talk for two days,” says a visibly upset Jatinder Singh of Lakhpur, Phagwara. He was in denial at first when he first noticed that something was off about the paddy crop that he had cultivated with much care. He couldn’t accept the fact that the crop had been affected by the paddy dwarfing disease.

But when the paddy sowed across seven acres of land couldn’t grow, he was left devastated. With a heavy heart, Singh then destroyed the entire crop on seven acres.

“This decision was not easy at all. I am not alone, there are several others who have done the same thing,” reveals an emotional Jatinder. He admitted that he was in two minds about what he would do if he were to destroy all the crop. “But then I had no choice. Sadly, I have now started to look for some other options to earn for the family,” the farmer shared.

The farmers say a lot of expenditure goes into preparing an acre. “First, we buy seeds, then we prepare the land, then pesticides and urea are used. You can imagine how much we have to spend. But such issues add to our woes,” said another farmer from the Lakhpur village.