Fashion scene is moving away from ‘what’s trending’ to ‘suiting the self’, as youngsters choose to mix traditional with the modern : The Tribune India

Fashion scene is moving away from ‘what’s trending’ to ‘suiting the self’, as youngsters choose to mix traditional with the modern 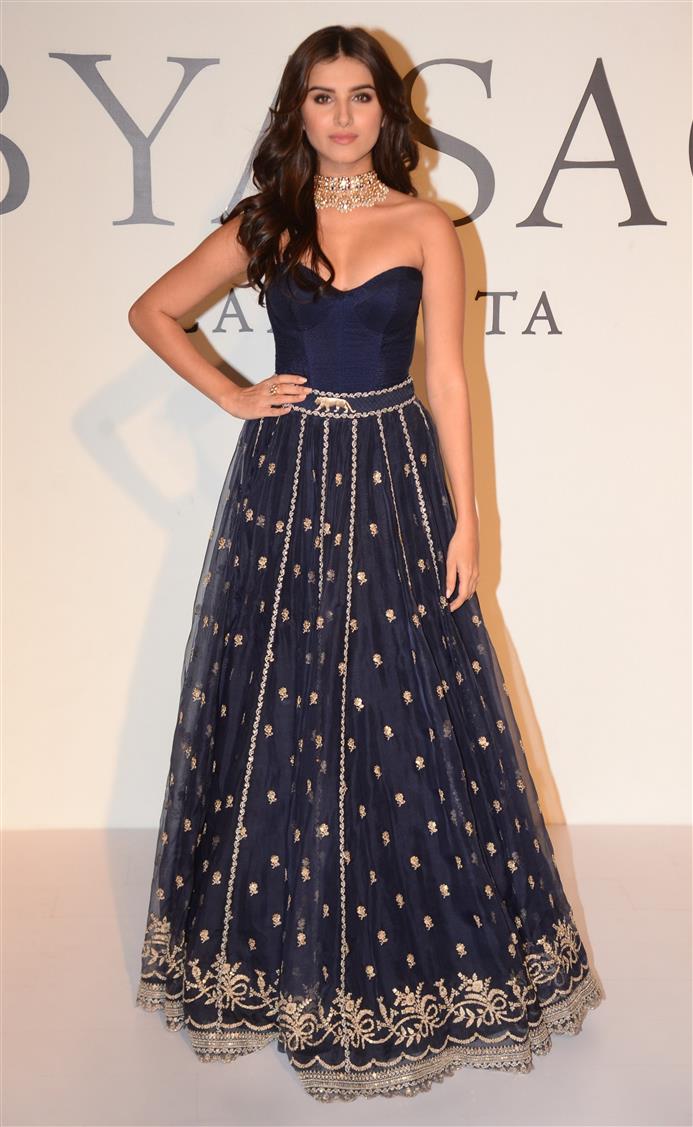 When unsure about what to wear, drape a saree! The six yards have always come to a woman’s rescue whatever be the occasion. Simple, stylish, sexy...There have been plethora of options when it comes to ethnic-wear. Though the modern woman is increasingly ditching the traditional outfits, the love for saree isn’t going anywhere anytime soon, although the style is evolving to keep up with the times. Lately, opting for western-wear over ethnic has been called out by yesteryear actresses Jaya Bachchan and Asha Parekh. Designers, however, give a go ahead to the new fashion scene that’s moving from ‘what’s trending’ to ‘suiting the self’.

“Just because a woman is opting for pants over salwar kameez doesn’t mean that she is losing her sanskars,” says designer Narendra Kumar. He believes the shift from ethnic to western-wear has as much to do with functionality as global peer pressure. “Youngsters today are going for fusion, something that has functionality of western-wear and a touch of the traditional to keep up with their Indian roots. Also, due to increased social media presence, there is peer pressure.”

Going for the right cut

Wedding functions are still largely traditional though. “Many brides are now looking for western and Indo-western silhouettes for their wedding functions, such as gowns, pant suits etc. It is also because of the new trend of added wedding events like cocktail parties, bridal shower and more. This has resulted in an increased demand of Indo-western and western silhouettes,” says Seema Kalavadia, designer.

Fusion-wear has long been in trend. Indo-western clothing is becoming more popular since modern women like to mix old and new styles. “Fusion-wear is definitely here to stay. The fashion brands are coming up with extensive collections in this category. This is mostly because bulk of the clients want to dress in western-inspired clothing with a vintage flair, especially women,” says Vikas Bhansali, designer.

He adds, “The key is styling. A long skirt is a great investment as you can wear it as a lehenga, team it with a long kurti or wear it casually with minimal oxidised jewellery! Some other basic essentials are — black crop top, dupatta, white shirt and a white kurti. Add some colour with a scraf, duppatta or jewellery.”