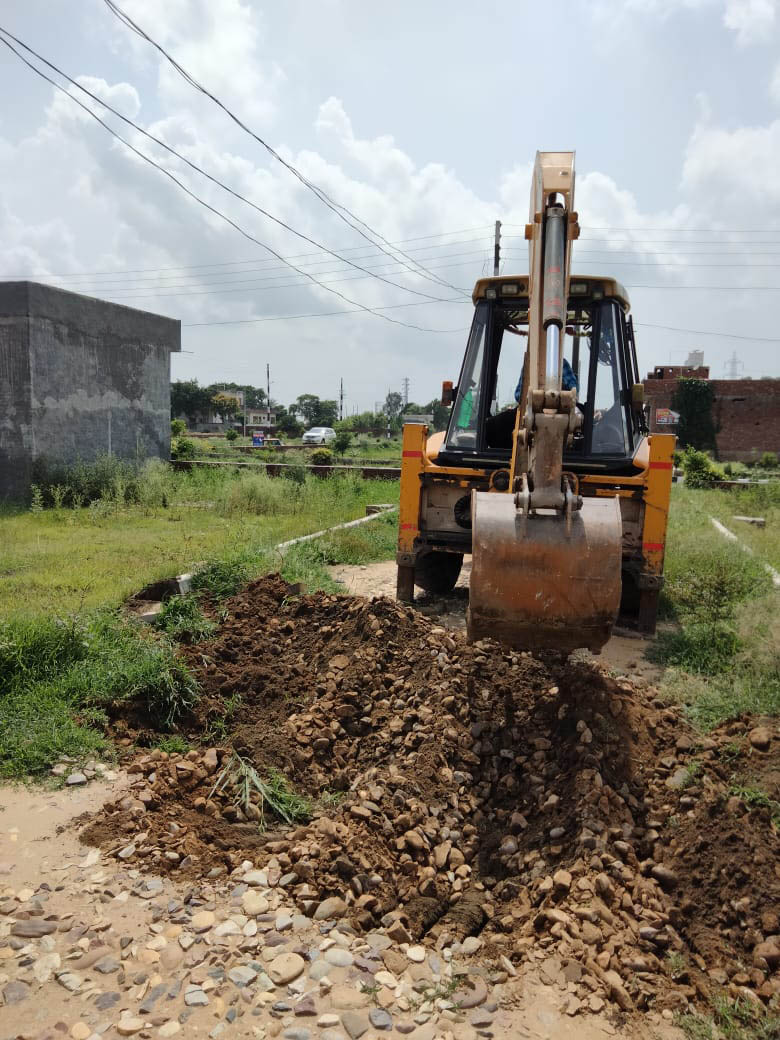 The Municipal Corporation on Thursday took action against three illegal colonies and 16 illegal constructions in different parts of the city.

Commissioner, MC, Pardeep Kumar Sabharwal had ordered the officials to take action against the illegal colonies and constructions. Joint Commissioner, MC, Kulpreet Singh said action against the violations was taken in all four zones today. In Zone A, a shop on Rahon Road was demolished as it was being constructed without map approval. Besides, two industrial buildings at Gehlewal and two such buildings at Guru Vihar Hosiery Colony were demolished as these were constructed against the norms, he said.

In Zone C, action was taken against illegal colonies, including Avtar Colony and Ganpati Colony parts 1 & 2. Besides, three illegal buildings located on the back of Mann Dharam Kanda and two near Malhi Chowk were demolished, he said.

In Zone D, Kulpreet Singh said they demolished four illegal shops being constructed in the residential area of E Block, BRS Nagar, a shop being constructed against standard design near Orient Cinema and an illegal commercial building near Kailash Chowk.— TNS