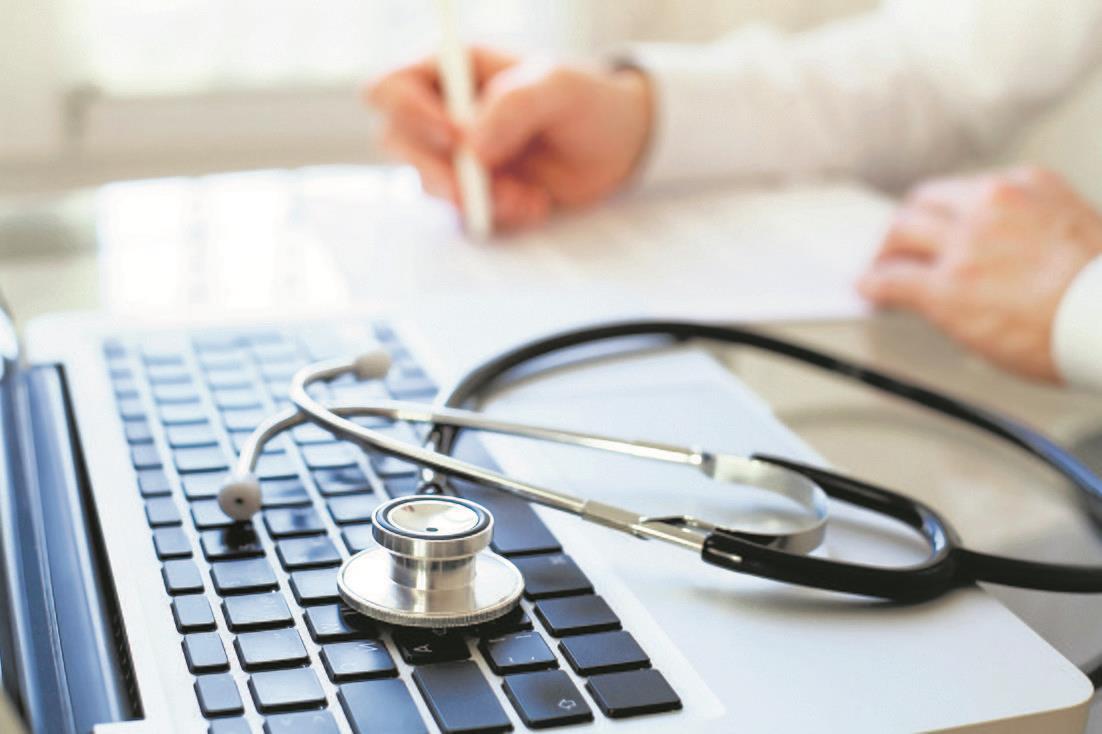 As many as 17,488 beneficiaries in the district took health benefits worth Rs38.12 crore in government hospitals in a year under the Ayushman Bharat Sarbat Sehat Bima Yojana.

Patiala is followed by Hoshiarpur with 12, 762 beneficiaries and Bathinda with 10,747 beneficiaries. Nearly 1.61 lakh beneficiaries in the state have benefited from the scheme in a year.

He said, “The scheme has helped poor people to get treatment of major illnesses such as cancer, cardiac ailments, orthopaedic and neo-natal problems.”

District nodal officer Dr MS Dhaliwal said there were 15 government hospitals in the district where beneficiaries could avail of the benefits under the scheme and 39 private hospitals had been impaneled for the scheme.