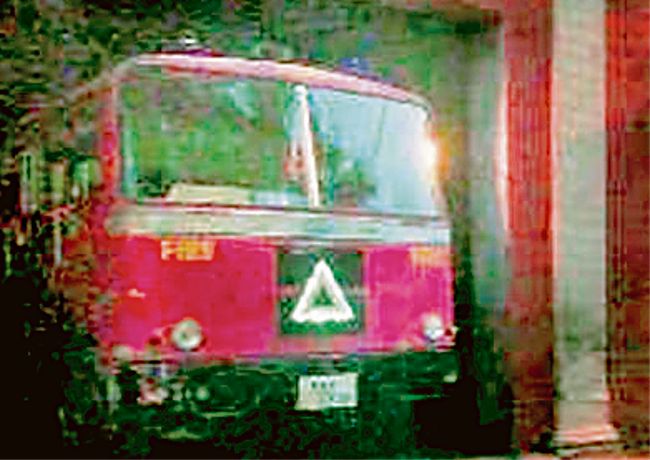 The Patiala fire department has only one regular fireman against 41 sanctioned posts, while 39 others are deployed on outsource basis to deal with the staff shortage. - File photo

The Patiala fire department has only one regular fireman against 41 sanctioned posts, while 39 others are deployed on outsource basis to deal with the staff shortage. Fire officials said no new post had been created in the last many years.

The royal city Patiala has expanded over the years but the number of workers remained the same. Workers at the fire station said, “There are 41 sanctioned posts of firemen in the city. But only one of them is a regular employee. The Department of Local Government has not hired firemen in the last many years. This is despite the fact that the workers are made to tackle even the worst cases of fire as part of their job, which can leave them grievously injured. The Municipal Corporation has been hiring contractual staff to do the job.”

They said 39 posts of firemen were filled through outsourcing and one remained vacant.

The corporation does not have enough drivers. Of 12 posts of drivers, there are only four regular employees. The department has hired eight outsourced employees for the job.

It also lacks an ADFO, due to which, the lone post has been given to a Station Fire Officer (SFO).

The outsourced employees working at the fire services said they were getting a salary of Rs 9,000 per month on DC rates. They said, “There is no annual salary increase. Moreover, we are not getting the benefit of employees’ accidental insurance for treatment and medical purposes.”

Commissioner Municipal Corporation Patiala said, “At present there is no process for filling the vacant posts on regular basis.”