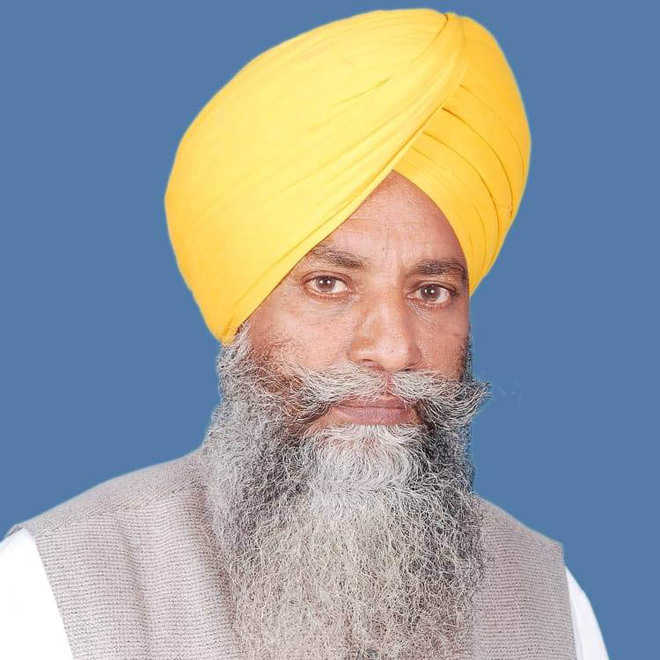 Nawanshahr: During his Doaba tour on Tuesday, national president of BKU (Charuni) Gurnam Singh Charuni landed up in a controversy during a garlanding ceremony of Dr BR Ambedkar’s statue in town.

As Charuni walked up a staircase to reach out the statue of the architect of the Indian Constitution, he chose to remove garland from around his own neck and put it on the statue. He was accompanied by ex-BSP state chief Rachhpal Raju during the ceremony.

As videos of the ceremony got circulated, the BSP leaders led by Dr Nachhatar Pal Singh condemned the action and lodged a complaint with SSP Alka Meena alleging dishonour of the revered national hero.

Eventually, on Wednesday, Charuni chose to get out of the controversy by putting up his video on social media seeking an apology from all those who got hurt, especially those belonging to the dalit community.