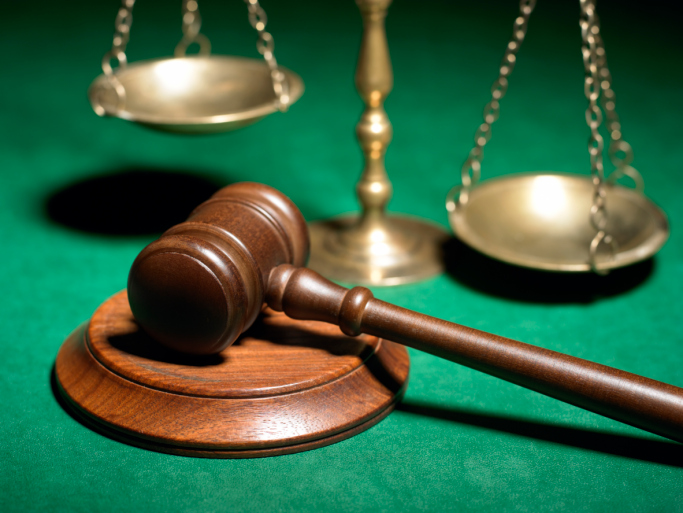 The Punjab and Haryana High Court on Monday granted interim anticipatory bail to Assistant Director of Miss PTC contest 2022-23 show Nancy Ghuman, along with three others, in a case alleging outraging of modesty and other offences. Justice Vivek Puri of the High Court also granted regular bail to journalist Rabindra Narayan.

Justice Puri asserted there was nothing at the current stage to indicate that the complainant or any other contestants were administered any stupefying, intoxicant or unwholesome drug with an intention to commit any offence, barring bald assertion of the complainant.

Fixing the case for July 11, Justice Puri asserted petitioners Nancy Ghuman, Bhupinderjeet Singh, Lakshman Kumar and Niharika Sharma would be released on bail to the satisfaction of the arresting/investigating officer in the event of arrest. The order would be subject their joining the investigation, make themselves available for interrogation as and when required and comply with the other bail provisions of Section 438(2) of the Code of Criminal Procedure.

Justice Puri asserted there were undisputedly 24 contestants, including the complainant. The event continued even after the FIR registration and it concluded without further hurdle. Significantly, none of the 23 other contestants came forth and imputed any allegation against the event organizers.

Justice Puri observed Punjab Advocate-General Anmol Rattan Sidhu’s stand was the honour and respect of 23 young unmarried women contestants was at stake. As such, their statements under Section 161 of the CrPC were not recorded. However, it was not disputed that the other 23 contestants were joined in the investigation and did not impute any allegation against the organisers.

Even outside the premises, she was depicted to be talking to a person in an advocate dress and accompanied with another person. The complainant was carrying the mobile phone throughout with her. Even the warrant officer’s report did not indicate that the complainant was kept in a room which was either locked or bolted.