MDH Sambhar Masala recalled in US due to salmonella contamination

NEW DELHI: Different lots of MDH Sambhar Masala have been recalled by House of Spices (India) in the US on account of salmonella contamination, according to health regulator USFDA. 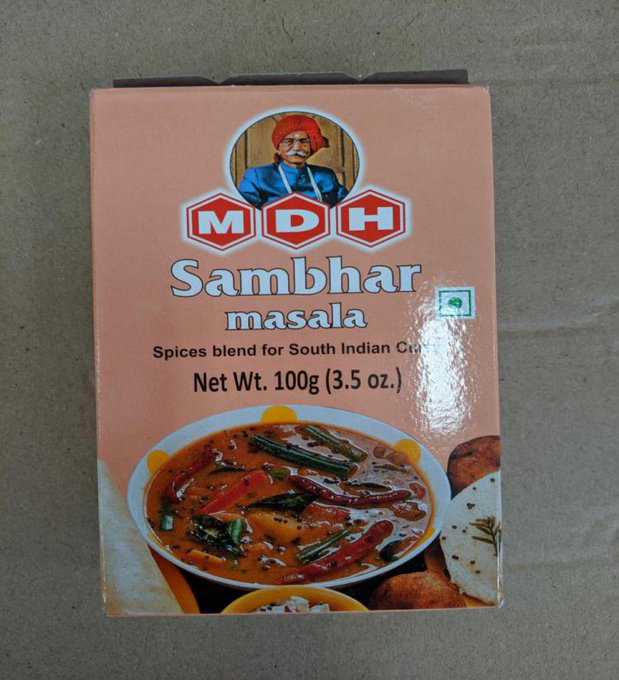 Different lots of MDH Sambhar Masala have been recalled by House of Spices (India) in the US on account of salmonella contamination, according to health regulator USFDA.

"The recall was initiated after it was discovered by the FDA that the Salmonella contaminated products were distributed," House of Spices (India) said.

This product was found positive for salmonella in test conducted by the USFDA through a certified laboratory, it added.

The recalled product was distributed in northern California retail stores, the statement said.

No illnesses have been reported to date in connection with this problem, it added.

The product comes in a 3.5 oz (100g), in a box with red and white MDH Logo. Consumers who have purchased the MDH Sambar Masala, 3.5 oz (100g) are urged to return them to the place of purchase for a full refund, the statement said.

Consumption of food contaminated with Salmonella can cause salmonellosis, one of the most common bacterial food borne illnesses, it added.

Comments from the spices company could not be obtained. — PTI